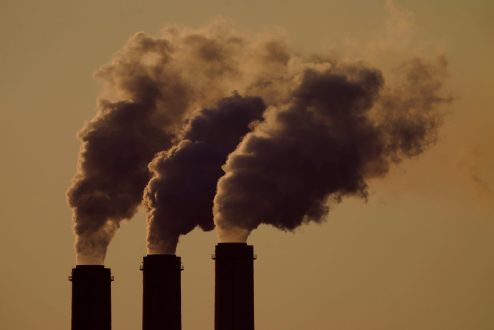 While progress has been made to cut emissions in recent years they are still at record highs and rapid action is needed to rein them in, say a team of researchers. 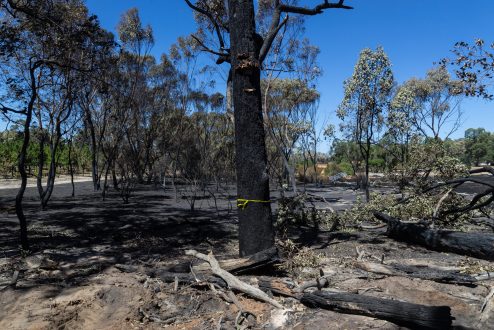 The burning issue of fires raging in remote Australia

The scale and impact of fires in the nation’s interior should raise concerns in the cities, argue Rohan Fisher and Neil Burrows. 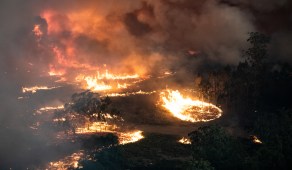 Australia is a bushfire-prone nation, but several factors make this fire season worse than those past, with the risk that catastrophic conditions will become the new normal, argue Joelle Gergis and Geoff Cary. 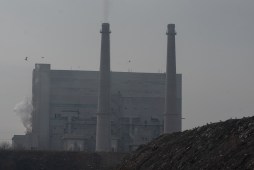 More than 11,000 scientists have declared the world faces a climate emergency, while Australia has been named as among the many countries not doing enough to limit warming. 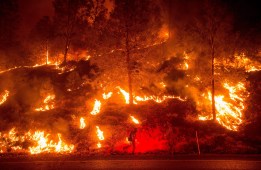 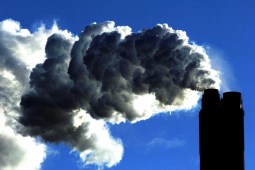 Global emissions of carbon dioxide have increased substantially this year and are set to reach a new record, according to a new study.