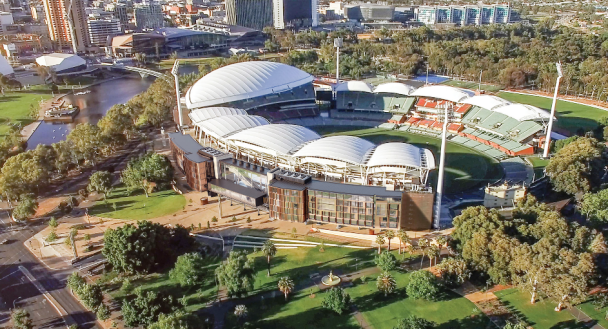 Did the Liberals learn nothing from Gillman?

The State Government is on the back foot over a decision made behind closed doors to spend taxpayers’ money on a project that critics say is anti-competitive. The scenario is all-too familiar to South Australian voters, writes David Washington. 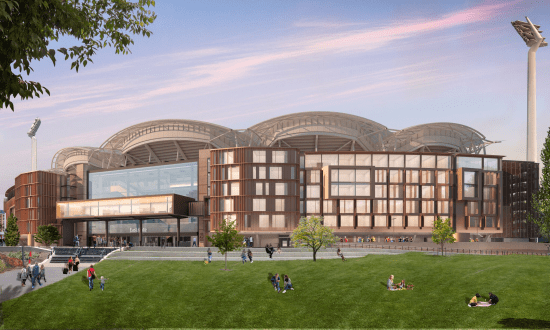 EXCLUSIVE | The State Government insists it did not need to put the $42 million taxpayer-funded loan for the proposed Adelaide Oval hotel through the rigorous unsolicited bid process, despite criticism the deal resembles the Gillman debacle.

A deal designed in offices in the city and negotiated largely between several layers of government and corporate executives looks set to bring down a tiny local council. David Washington asks whether an Ombudsman’s investigation into serious maladministration has left some of the biggest questions unanswered. 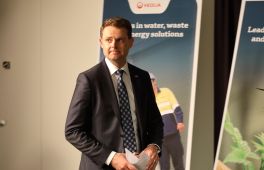 Four years after the first announcement of its disastrous land deal – and 10 months since it collapsed – the State Government has finally reached terms for the sale of its ill-fated Gillman site – or at least 20 hectares of it. 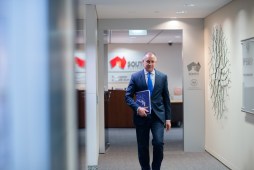 SA's big bang theory: lessons from inside the MFP

South Australia loves a big, taxpayer-funded, get-rich-quick scheme, writes economics commentator Richard Blandy. He should know: he was once conscripted by the government to do the numbers on the mythical Multifunction Polis.

The State Government is still pondering five offers to develop its contentious industrial land at Gillman, five months after the closing date for expressions of interest. 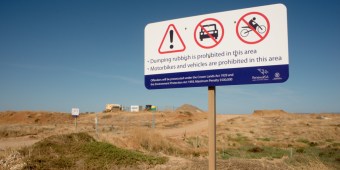 The State Government has revealed it exempted a multi-million-dollar outback power deal from its “unsolicited bid” guidelines, which were introduced after the Gillman land debacle to restore transparency and certainty.