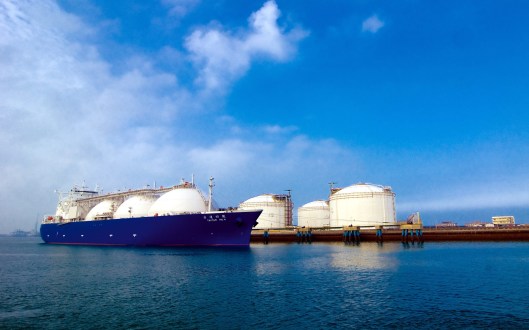 Look west for how to avoid an energy crisis

As much of Australia grapples with threats to gas and electricity supply, Western Australia remains insulated. Tina Soliman Hunter and Madeline Taylor examine why. 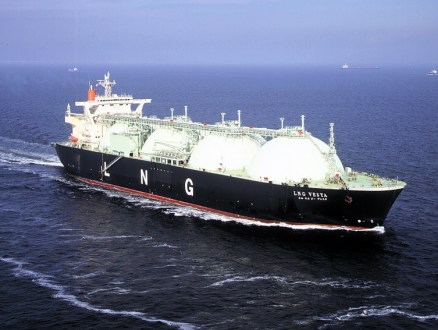 Energy market stakeholders have backed a plan by Labor, Greens and Liberal energy ministers to ramp up renewables, battery storage and hydrogen power to prevent another power crisis. 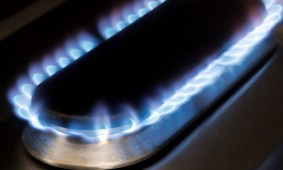 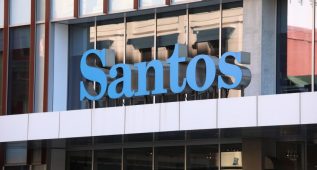 Traditional owners from the Tiwi Islands have begun Federal Court action to stop offshore drilling for a Santos-led gas project in the Northern Territory. 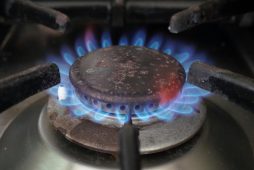 Why power prices are heating up

Australia’s gas prices are skyrocketing, supply is tightening and electricity bills are on the march. Samantha Hepburn explains what is going on and what can be done. 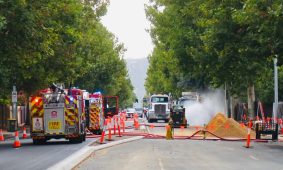 Cross Rd residents told to evacuate after a major gas pipe was ruptured overnight are allowed to return to their homes, with part of the busy thoroughfare between Goodwood and Winston roads reopened to traffic late this morning.