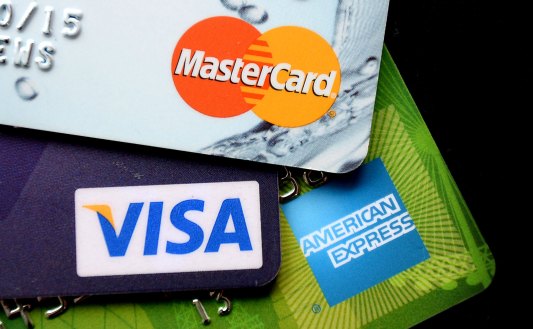 South Australians made almost 1800 complaints to the independent financial complaints authority on credit products in just over two years, with a rise expected in “predatory lending” if safe lending laws are wound back, warns a national consumer group. 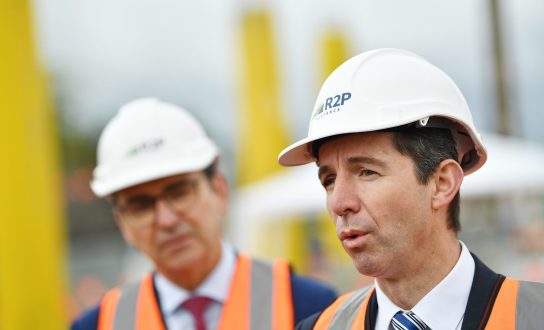 Slowing the sprint towards a cashless society

Australia should take heed of lessons learned by other nations which moved to mostly digital-only banking. Not everyone is in a rush to give up cash, argues Chris Vasantkumar.

Number of mortgages behind on payments highest since 2010: RBA

The Reserve Bank believes the number of home owners behind on their mortgages could keep climbing for some time, although not to levels that might threaten Australia’s financial stability.