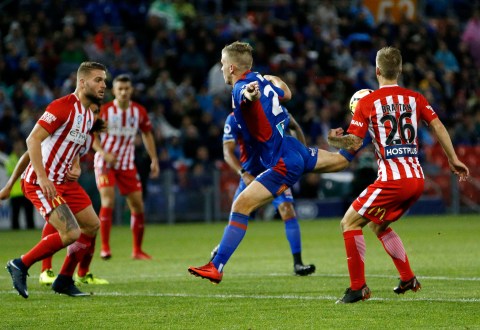 SA young gun misses out on FIFA's goal of the year

Australia’s Riley McGree has been controversially overlooked for FIFA’s Puskas Award, with Liverpool’s Mohamed Salah winning the coveted gong for goal of the season. 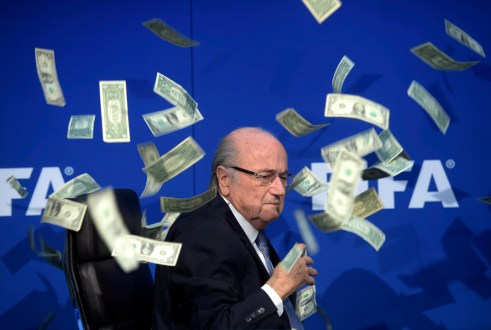 Manton St Tales: All we want is something we can't have

Will the new year bring new hope for Australian soccer? Paul Marcuccitti isn’t convinced it will – but hope springs eternal! 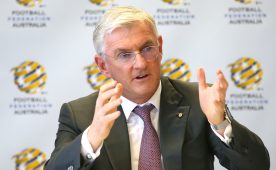 Football Federation Australia chairman Steven Lowy has refused to rule out legal action against FIFA should the world governing body decide to oust him and his board. 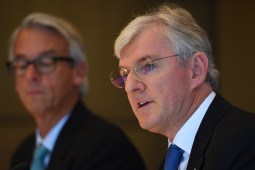 A-League clubs have lobbed a grenade on the morning of a crucial meeting that will shape the future of Australian soccer, detailing a list of 13 potential conflicts of interest involving Football Federation Australia board members. 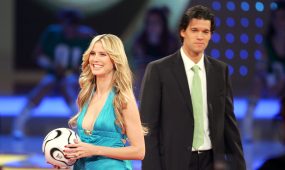 Put the kettle on and watch the pot

It’s cheesy, twee and every bit as compelling as a lotto draw – but it’s also the prelude to the world’s biggest sporting contest. Paul Marcuccitti explains the ups and downs of this week’s FIFA World Cup Final Draw – and why the Socceroos’ road to Russia could still hold a few significant potholes. 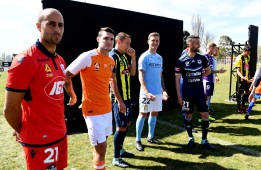