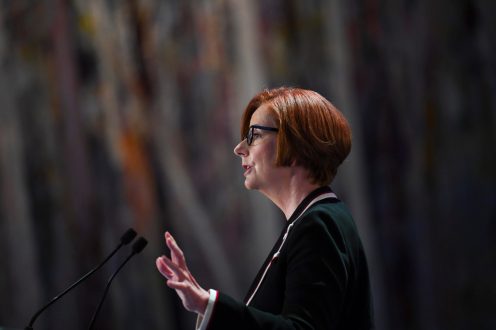 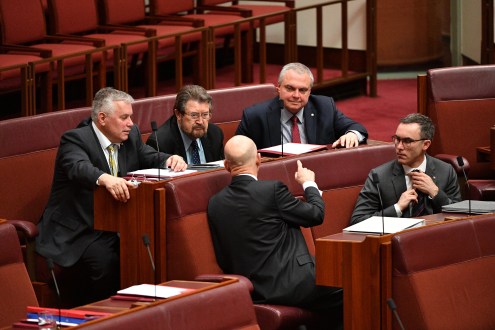 Independent MPs are here to stay - but electoral reform is needed

House Leader Christopher Pyne insists the decision to postpone next week's sitting has nothing to do with the citizenship crisis. AAP image
News

Under pressure govt delays parliament for a week

Labor says Malcolm Turnbull is running scared from the parliament, as the government announced a week’s delay for the next lower house sitting. 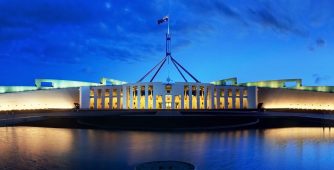 As Australia becomes less religious, our parliament becomes more so