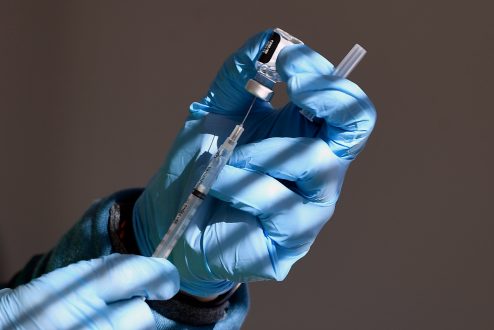 South Australia’s vaccination clinics have opened today to all aged care workers in a bid to speed up the federal government’s lagging jab rollout, as medi-hotels prepare for the first direct flight from India in months to land in Adelaide tomorrow. 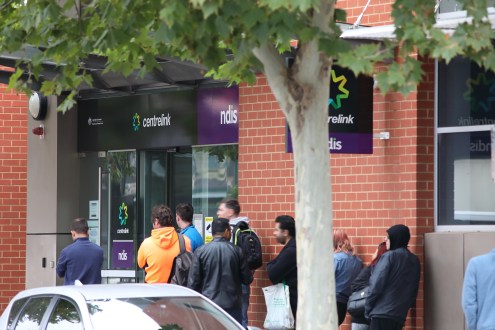 A generational chance to cut unemployment

Treasurer Josh Frydenberg has the boldness and opportunity with a pandemic-hit economy to work on dramatically lowering the nation’s jobless rate, argues Peter Martin.

Centrelink income streams including Newstart, Sickness Allowance, Wife Pension and Bereavement Allowance will be axed next week, with the majority of welfare recipients set to be transferred onto JobSeeker payments – prompting criticism that the change will confuse people who  aren’t required to look for work. 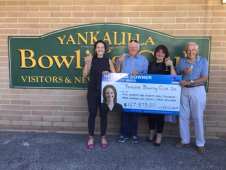 An Auditor-General’s inquiry into the Federal Government’s $100 million, taxpayer-funded community sports grants program – prompted by a photograph of former SA Liberal candidate Georgina Downer with a giant novelty cheque – has revealed political use of the scheme and sparked new calls for a national integrity commission. 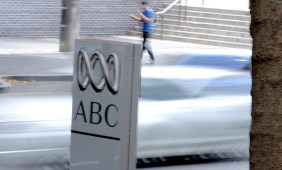 ABC unsure how to deal with imminent funding cut

The acting head of the ABC says the national broadcaster still isn’t sure how it will deal with cuts kicking in from the middle of this year. 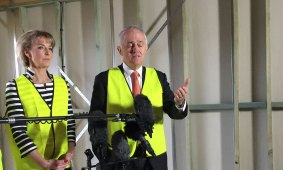 The Federal Government is making another attempt to target union corruption in the construction sector after it used rejected legislation to trigger July’s double-dissolution election. 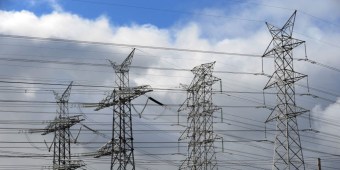 All future sales of state-owned assets such as airports, ports, electricity networks and public transport will be subject to foreign investment rules.