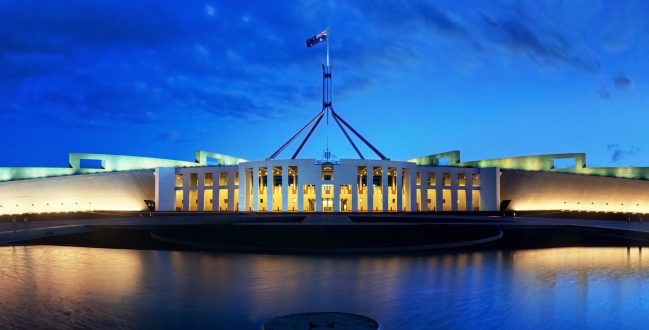 Final election result to be declared

The final make-up of the 47th parliament will be known tomorrow following the declaration of the May 21 election result in the last of 151 lower house seats. 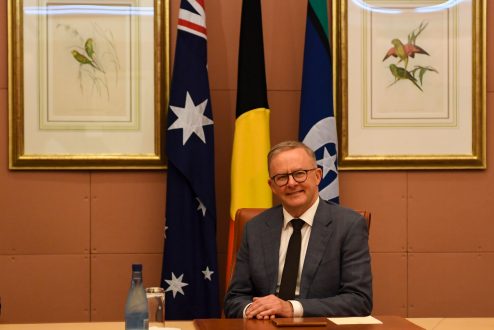 Labor wins majority government, cabinet to be sworn in

Prime Minister Anthony Albanese will lead a majority Labor government after securing the necessary 76 seats and will reveal his cabinet today, as the new Nationals leader rules out supporting legislation for an emissions reduction target.

Former defence minister Peter Dutton has become the first Queenslander to lead the Liberal Party after a partyroom ballot, while coalition partner the Nationals have rejected Barnaby Joyce and elected David Littleproud in his place. 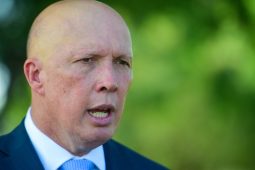 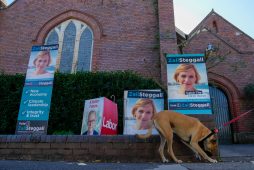 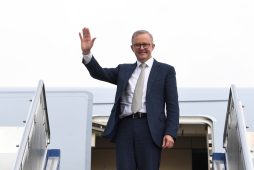 Labor is close to securing the parliamentary seats it needs for majority government but some contests from the weekend election are still too close to call. 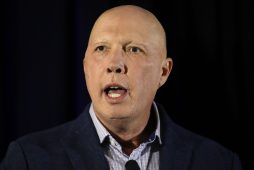 Tasmanian Liberal Bridget Archer could put her hand up as deputy leader to keep the party from moving further to the right amid speculation Peter Dutton will run for the leadership.