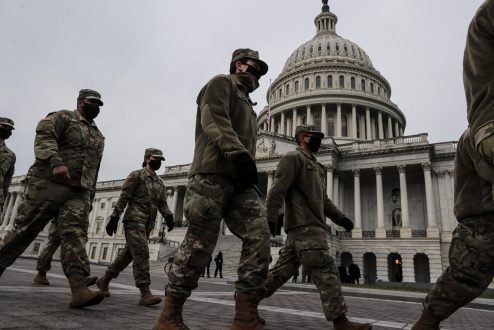 The FBI has warned that armed protests are being planned in Washington, DC and around the United States in the lead-up to President-elect Joe Biden’s inauguration on January 20. 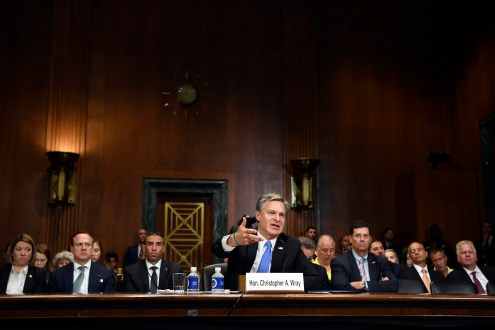 Russia is determined to interfere in US elections despite sanctions and other efforts to deter such actions before the next presidential election in 2020, FBI Director Christopher Wray says.

A series of tweets by President Donald Trump about the investigation into contacts between his 2016 campaign and Russia have raised alarm among both Democratic and Republican lawmakers, with warnings Trump could be wading into “peril” with his comments. 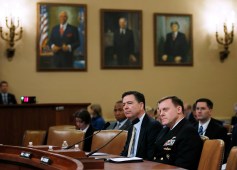 FBI Director James Comey says neither the Department of Justice nor his own agency have evidence to support a claim by US President Donald Trump that his Trump Tower headquarters had been wiretapped during the 2016 election campaign. 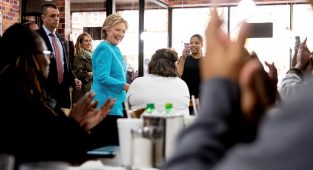 FBI Director James Comey has abruptly announced that Hillary Clinton shouldn’t face criminal charges relating to newly discovered emails from her tenure at the State Department, lifting a cloud of uncertainty that has shadowed the final days of her presidential campaign. 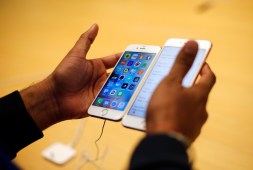 The FBI says it has successfully used a mysterious technique without Apple’s help to break into an iPhone linked to the gunman in a California mass shooting.