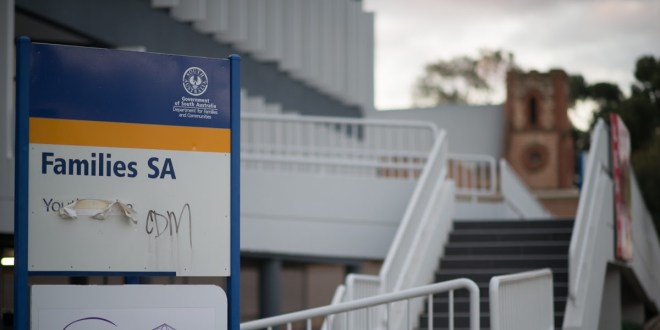 New abuse allegations have emerged from the former disgraced Families SA, including claims children in residential care were asked to film sexual activity between peers and staff, and told to have an abortion because of their race. 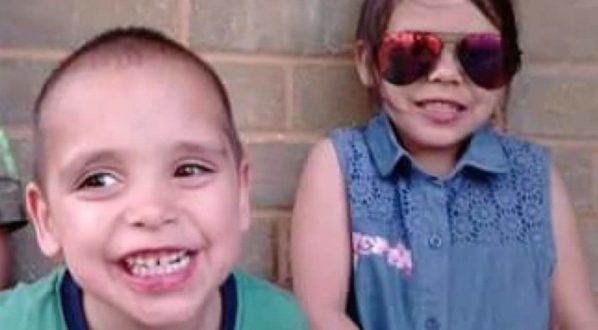 Murdered SA children: "The agency responsible for their safety elected to do nothing"

The state’s child protection agency has again been savaged for systemic failures, with a long-awaited Ombudsman’s report into the case of two siblings murdered with their mother at Hillier in 2016 laying bare departmental “inertia, complacency and misplaced priorities” that saw authorities “do nothing” to protect the children despite serious warnings about their welfare.

A former Families SA carer who sexually abused two young girls in his care has been sentenced to 12 years in prison. 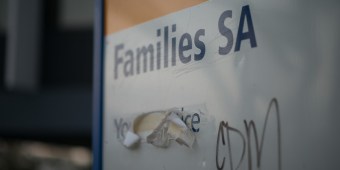 A victim of a former Families SA carer who sexually abused two girls in his care says the ordeal has left her fearful and unable to trust people. 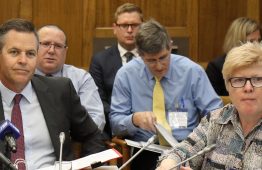 An executive-level clean-out of the new Department for Child Protection is underway, with the former head of Families SA Etienne Scheepers shown the door and his former offsider unexpectedly taking retirement. 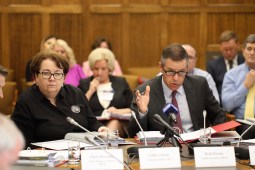 A blowout in the amount of money spent by the state’s child protection agency on emergency accommodation – which senior executives have described as “the worst kind of care” – was offset on the financial books because the department recruited 300 fewer staff than it was entitled to. 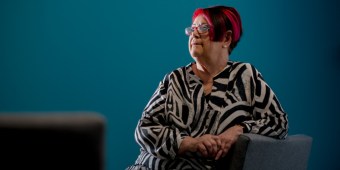 Funding for child protection is expected to be dramatically increased amid a broader shakeup emphasising harm prevention when the Weatherill Government hands down its official response to the Nyland Royal Commission next week, InDaily can reveal.