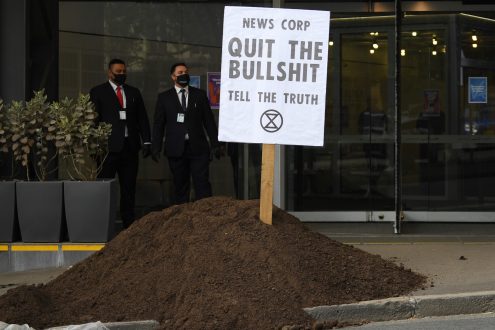 Climate activists have dumped manure outside News Corp Australia’s Sydney and Brisbane offices and briefly blocked its Brisbane printing press as part of a national protest against the media giant’s coverage of climate change. 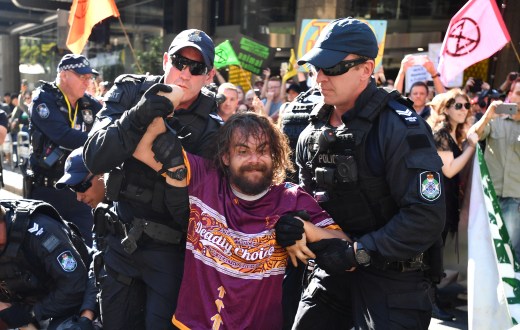 Home Affairs Minister Peter Dutton has been criticised for calling for mandatory sentences for people who break the law while protesting, and for suggesting protesters on welfare should have their payments cancelled.