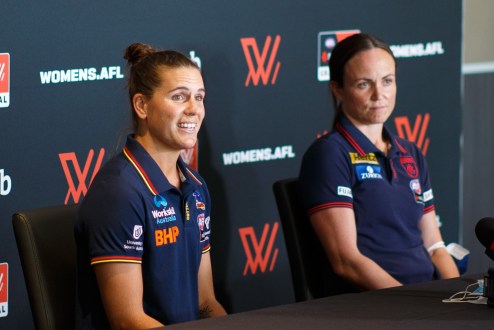 Crows AFLW captain Chelsea Randall will become an AFL coach next month when she takes on a new development role in the men’s side, while Power star recruit Erin Phillips has also been tapped for a coaching position in Port Adelaide’s AFL program. 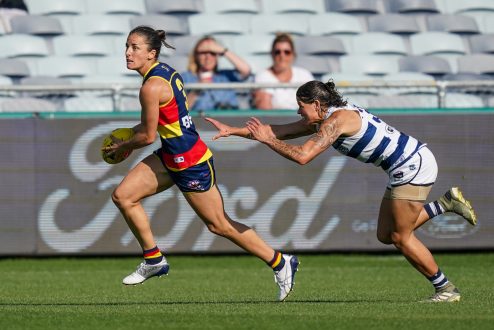 Another Crow flies to Port in AFLW

Erin Phillips, the AFLW’s most decorated player, is leaving Adelaide for Port Adelaide in a major coup for the club’s inaugural season in the women’s league. 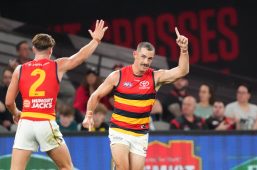 Touch Of The Fumbles: Lucky 13

It’s been a big weekend for the Number 13 in Adelaide Football Club circles. 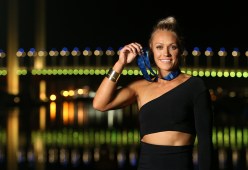 Triumph and trial for the undisputed champion player of the AFLW

Erin Phillips stands at the top of one mountain, knowing she is at the bottom of another. 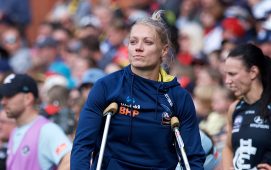 Touch Of The Fumbles: Thirteen

There was much for our Fumbles correspondent to like, but a frenetic weekend of football was also tinged with heartbreak, as the Adelaide Football Club did more than just win a flag – it planted one, seizing the territory upon which a still-fledgling league can grow. 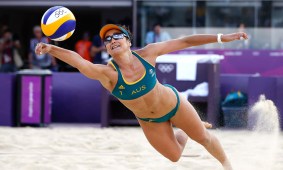