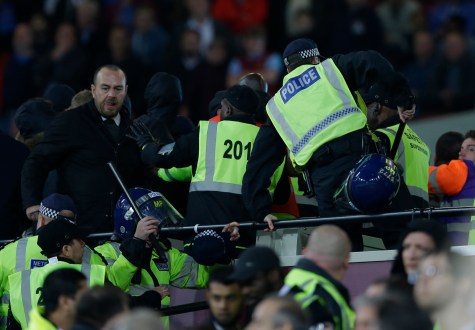 England’s Football Association has launched an inquiry into the violence that marred the League Cup tie between West Ham United and Chelsea at the London Stadium while the hosts said 200 people face banning orders. 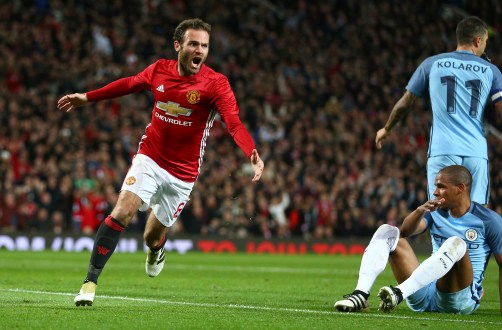 Jose Mourinho got his own back on great managerial rival Pep Guardiola as Manchester United beat a weakened Manchester City 1-0 in the fourth round of the English League Cup on Wednesday, with Juan Mata scoring a second-half winner.

Liverpool striker Daniel Sturridge and Arsenal winger Alex Oxlade-Chamberlain both scored twice as the experienced players secured passage for their youthful teams into the quarter-finals of the English League Cup.