The Australian Energy Regulator is taking the operator of the gas-fired Pelican Point power station to court over Adelaide blackouts in 2017, alleging it failed to tell authorities it had spare generating capacity which might have avoided widespread load-shedding during a heatwave. 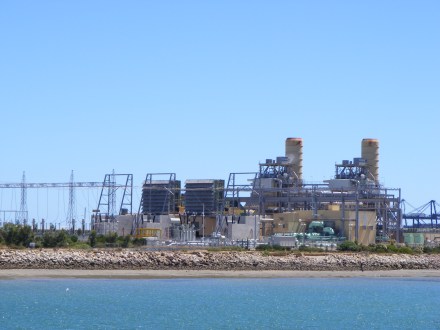 South Australia’s rapidly reshaping electricity system took another turn today, with the owners of the Pelican Point gas plant unveiling a deal to return the facility to full capacity by July this year.

The company running Pelican Point power station says the market operator must have known it would not bid into the market the day of this month’s blackout, and denied suggestions from Independent Senator Nick Xenophon that it declined to turn on extra generation in order to “game” the electricity market.