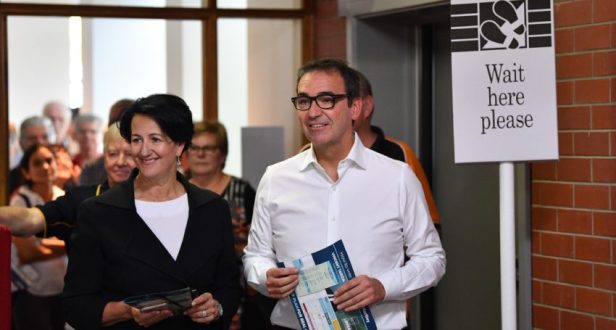 Richardson: Why early voting could be Labor’s path to power 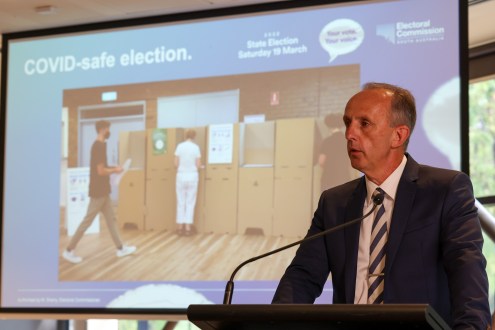 Delayed democracy: Election result may not be known for 'several days'

South Australia’s election result may not be known for up to a week after polling day because of an explosion in the number of pre-poll and postal votes, the Electoral Commissioner has warned – as he revealed a solution for the potential disenfranchisement of thousands of voters.

The Electoral Commissioner has told authorities his office does not have the capacity to set up a telephone voting system for COVID patients and close contacts even if parliament resumes to pass legislation allowing it, as the political standoff around the issue escalates. 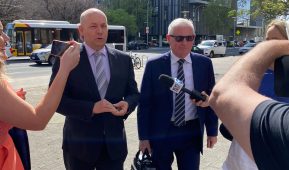 Marion mayor and former state MP Kris Hanna was represented by one of his highest-profile former colleagues when he fronted court this morning, indicating he would plead guilty to a charge of publishing inaccurate election material.

City council election to go ahead despite coronavirus 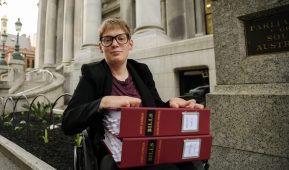 The Dignity Party has been deregistered by the state Electoral Commission less than two years after losing its sole seat in state parliament, while the Nationals are in a race against time to provide evidence of their membership base or face the same fate. 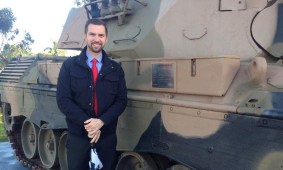 A former deputy mayor of the City of Marion has pleaded guilty to anonymously publishing election brochures, in what both the Electoral Commission and his defence counsel agreed was an unprecedented prosecution.