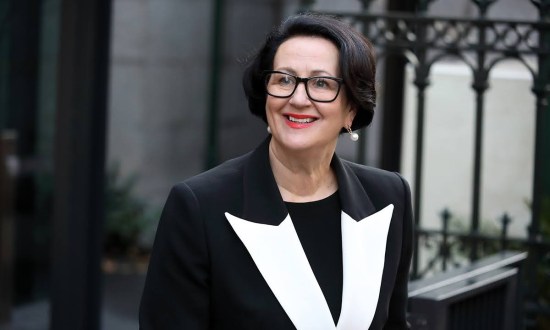 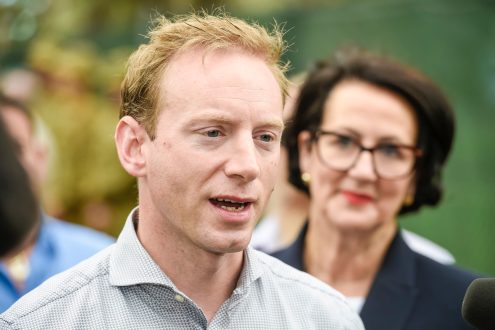 UPDATED | A Marshall Government minister is among several Liberal contenders considering a run at Nicolle Flint’s soon-to-be-vacated federal seat of Boothby, but the Labor candidate who almost snared the seat at the last election has ruled herself out of a second crack.

City officials in Washington have warned supporters of President Donald Trump not to bring guns to protests this week against congressional certification of his election defeat. 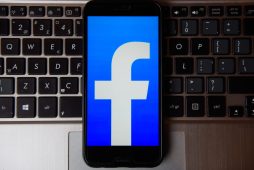 Fanning the flames of division

Facebook remains the platform of choice for groups aiming to sow disinformation and division, despite some efforts to clamp down in the wake of accusations of election-meddling. But echo chambers of polarising views are allowed to circulate to the detriment of democracy, argues Michael Brand. 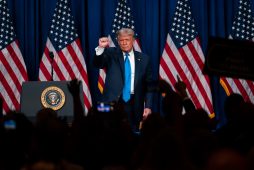 Trump declares only "rigged" election can defeat him

President Donald Trump has warned Republicans who officially backed his bid for a second term that November’s election could be “rigged” despite offering no evidence, as the party began outlining its vision for the future on the first night of its national convention. 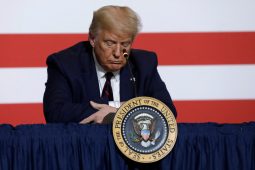 US President Donald Trump has raised the idea of delaying the November 3 election, an idea immediately rejected by both Democrats and his fellow Republicans. 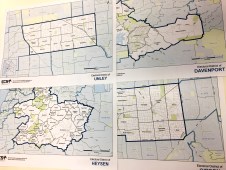