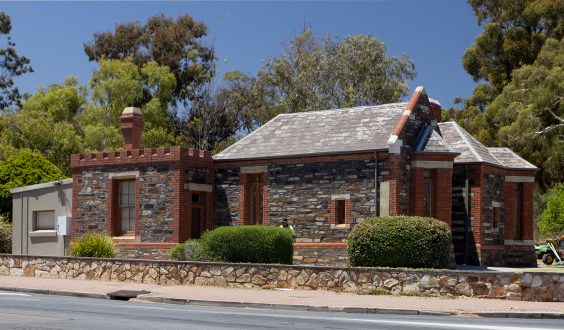 The Transport Department plans to bulldoze the 130-year-old, state heritage listed Urrbrae Gatehouse for an intersection upgrade, despite sitting on a $3 million project “contingency fund” and with an extra $2 million in heritage funding available to pay for a relocation quoted by a specialist removalist at under $1 million. 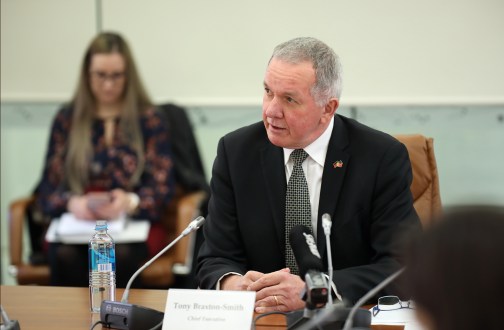 A “re-balancing” of resources to “tackle the bow-wave of infrastructure and transport service delivery” is at the forefront of a new Transport and Infrastructure Department plan to reshape its PR offensive.

The bureaucrat overseeing the Marshall Government’s e-Planning overhaul has been sanctioned over the sacking of a contractor who questioned his demand not to work from home during the coronavirus lockdown – but has himself been working from his own home in Sydney for the past month, it has been revealed. 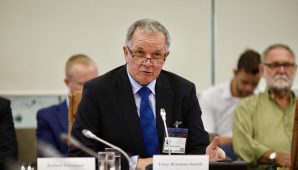 Zen and the art of planning reform

Notes on Adelaide returns, bringing news of the head of a major SA government department who wants staff to embrace the Eastern philosophy of ‘Kaizen’ when they return to the office en masse – but what’s happened to one of his key appointments? 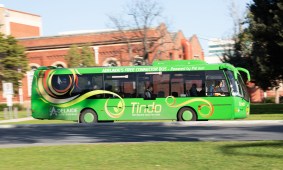 The future of the free city connector bus is in doubt, with the State Government and Adelaide City Council proposing to scale back the route or replace it with an on-demand service despite concerns from some councillors. 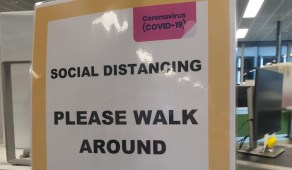 The ‘fly in-fly out’ bureaucrat overseeing the state’s e-Planning overhaul sacked a departmental contractor who questioned an order to work from the office instead of home, and told other staff “we would need to have a serious conversation” if they did not attend work in person, according to an internal email purporting to contain his own account of a torrid staff meeting. 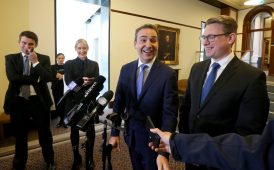 The Marshall Government has conceded a senior ‘fly in-fly out’ bureaucrat has continued to work in the office of the Planning, Transport and Infrastructure Department instead of self-isolating, despite calls from the Premier that working from home will “reduce the risk and the spread” of coronavirus.