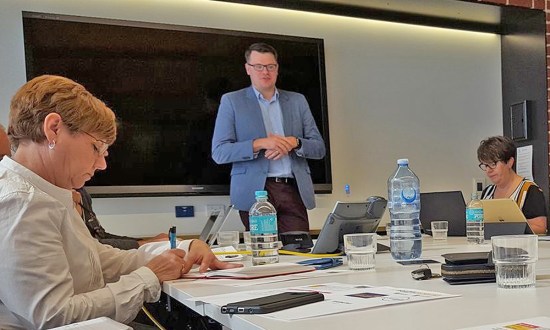 Amid the continual stream of bleak coronavirus stories, Adelaide’s ability to drastically reduce homelessness has seemed a beacon of hope. InDaily spoke with Australian Alliance to End Homelessness CEO David Pearson about whether ending rough sleeping is sustainable. 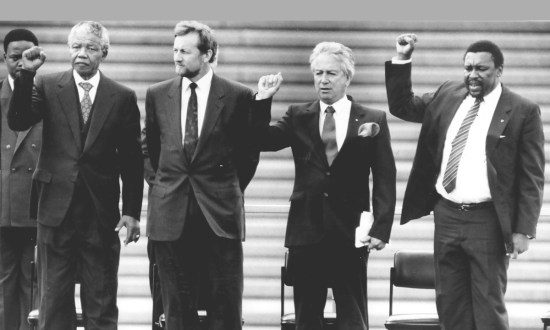 Book extract: Don Dunstan may have been passed over for several key roles after retiring from politics, but a new biography argues that his active involvement in global issues led to ‘what must have been one of the most memorable moments of his life’.

Don Dunstan standing on a bulldozer at the initiation of work ceremony for the construction of Flinders Medical Centre in 1972. Photo courtesy Dunstan Collection, Flinders University Library
Opinion

Don Dunstan’s career deserves celebration but we don’t need to give him unnuanced and sole credit for initiatives that were shared projects, writes Bannon-era Attorney-General Chris Sumner in this riposte to one of his Labor predecessors. 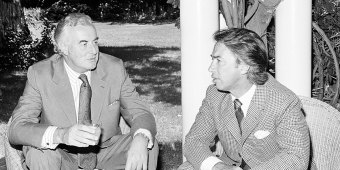 On the eve of the 20th anniversary of Don Dunstan’s death, cabinet colleague Peter Duncan recalls his achievements and rails against his treatment by South Australia’s political class. 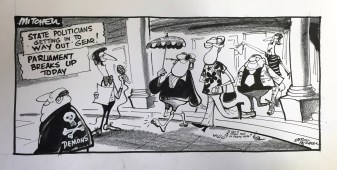 Time and place: Norm Mitchell and cartoon politics in the '70s

For 30 years, cartoonist Norm Mitchell charted a tumultuous time of social change in Adelaide. In the latest installment in our series on significant South Australian places, people and things, we look at Mitchell’s career at The News, and one particular cartoon that summed up a political era. 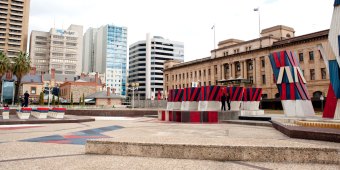