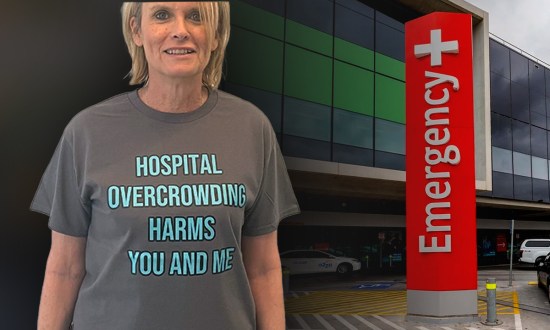 The State Government is trying to stop Royal Adelaide Hospital doctors from wearing protest T-shirts about overcrowding, despite Labor backing a high-profile ambulance campaign before the election. 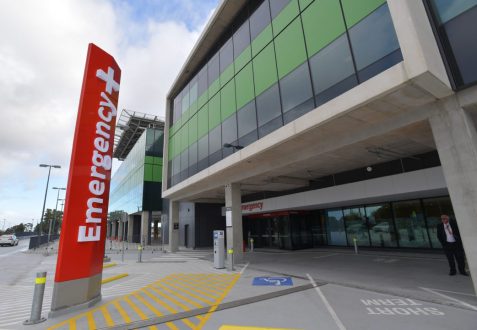 EXCLUSIVE: More than 60 per cent of South Australian hospital doctors surveyed feel pressured to discharge patients before they are medically ready, with one clinician reporting a death soon after.

SA Health has confirmed the existence of an “internal working document” outlining “various opportunities” for savings identified by consultant firm KordaMentha but says “no decisions have been made”. 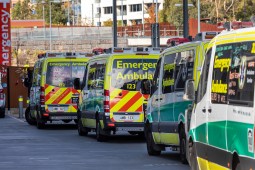 UPDATED: A secret savings plan is being prepared by SA Health with consultant firm KordaMentha to axe staff including doctors and nurses from Adelaide hospitals, according to clinicians who say the system cannot cope with any further cuts. 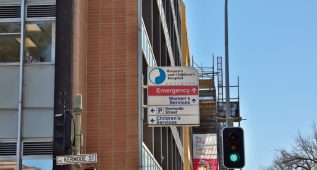 'We are really on the edge': WCH doctors speak out

Resources at the Women’s and Children’s Hospital are “so thin on the ground now that we are seeing errors”, doctors’ incident safety reports are being downgraded and staff have serious reservations about planning for the new hospital, frontline medicos have told a parliamentary committee. 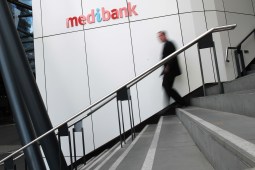 “Greedy” doctors and hidden private hospital fees are being blamed for the rising cost of private health insurance. 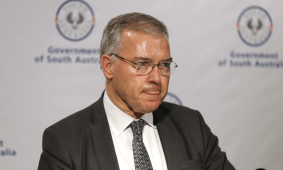 Govt and doctors bicker over move to unclog emergency departments

The Health Minister has disputed doctors’ claims that the State Government didn’t properly consult them before rolling out a strategy to divert patients from public hospitals as ambulance ramping reached record highs.