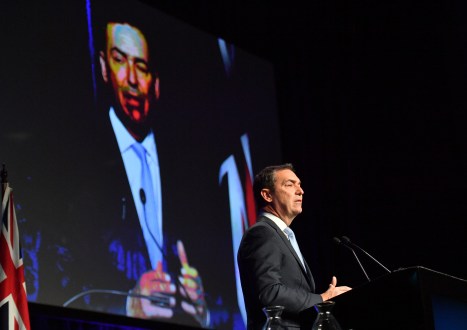 In today’s Notes on Adelaide, the city council gets a bit sloppy with protecting confidentiality, the State Government embraces a ‘lite’ version of Weatherill-era “new democracy” and a spat emerges over the state of the Premier’s office equipment. 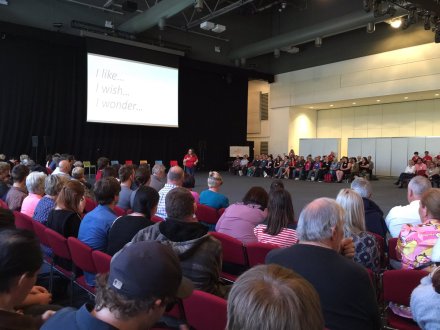