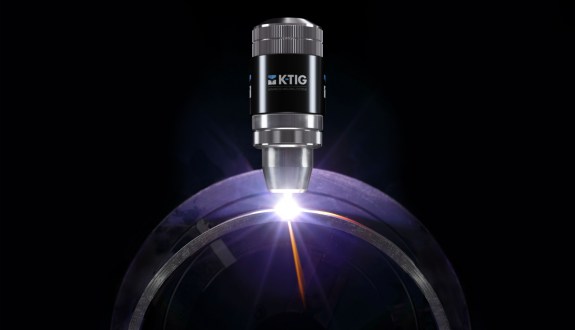 An Adelaide manufacturer of hi-tech welding equipment is embarking on a joint project with a huge global player that it hopes will help it gain a foothold in the lucrative defence manufacturing sector.

A three-year project to design, manufacture and test Australia’s first research submarine will begin in Adelaide next month.

Prime Minister Scott Morrison gets on board a a Collins Class submarine based at HMAS Stirling near Perth. Photo: AAP/Richard Wainwright
Opinion 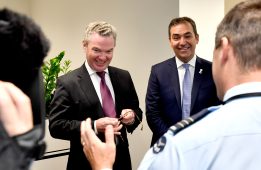 In today’s Notes on Adelaide, Christopher Pyne tries to pass on a plum to Steven Marshall before he turns into a political pumpkin, and a micro-experiment in CBD travel tests the relative speed of walking, Lime scooter, bicycle, Uber and private car – with interesting results. 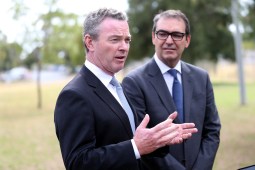 A new integrated computer system that will act as the electronic eyes and ears of Australia’s new offshore patrol boats will be built by Saab Australia, creating up to 50 jobs in Adelaide. 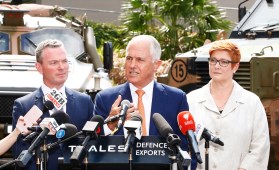 Australia will aim to be a top 10 global defence exporter in the next decade. 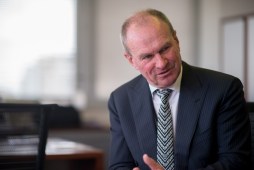 SA out of contention for $5 billion defence build

South Australia’s fading hopes to host the $5 billion Land 400 defence project were dashed today, with BAE Systems announcing it would assemble the combat vehicles at the old Holden factory in Victoria if it wins the contract.