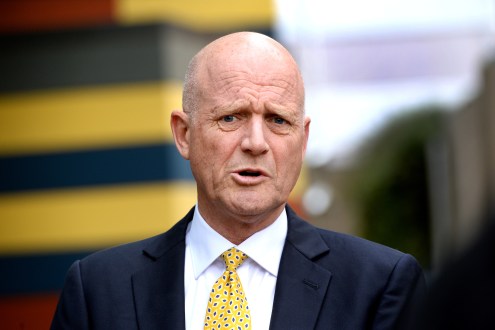 UPDATED | One Nation will have two seats in the NSW upper house but former senator David Leyonhjelm has missed out – despite being so confident of securing a spot he’d changed his Twitter profile to read “now NSW MLC for the Liberal Democrats”. 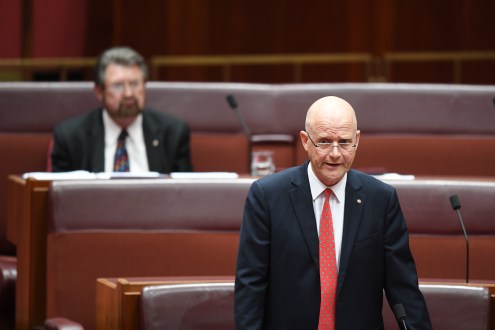 "Begxit": Senator wants SA and Tasmania out of federation

South Australian and Tasmania are so-called “beggar” states which should exit Australia’s federation in a “Begxit”, a crossbench senator has argued.

Senator Sarah Hanson-Young: "I have a responsibility to call this for what it is." Photo: AAP/Lukas Coch
Opinion

Madonna or whore: women are still bearing the brunt of sexual slurs

The stoush between Senators Sarah-Hanson Young and David Leyonhjelm harks back to age-old and deeply sexist dichotomies about women’s sexuality and moral character, writes Eva Cox. 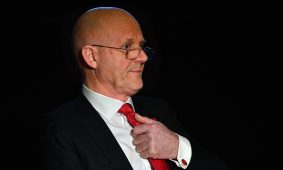 PM joins calls for Leyonhjelm to apologise for Hanson-Young attack

Malcolm Turnbull has called for David Leyonhjelm to apologise for his offensive comments to Greens senator Sarah Hanson-Young, saying it’s not too late to withdraw his remarks. 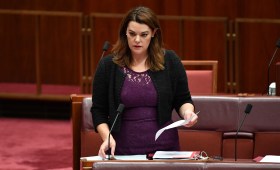 South Australian Greens Senator Sarah Hanson-Young is seeking legal advice over comments broadcast by Sky News which were described by the station itself as “appalling”. 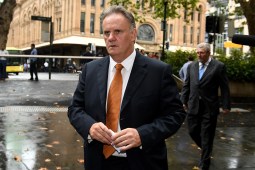 Senior Labor figures have lashed out at Mark Latham, labelling their former leader as an irrelevant, desperate attention seeker. 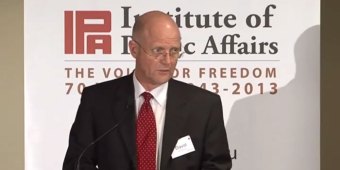 Kevin Rudd’s historic stolen generations apology speech has been parodied in a new election video by the Liberal Democrats.