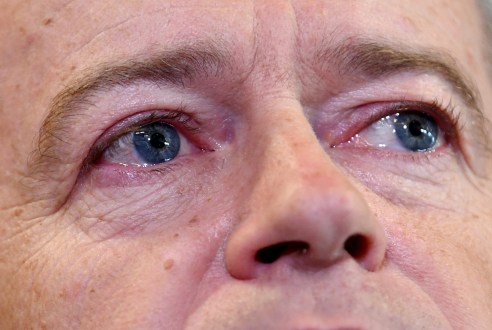 Labor weighed in on migration, the Premier was conspicuously absent and one of his ministers lurched from crisis to disaster. But, writes Tom Richardson, it was the Murdoch media that stole the spotlight for the wrong reasons in an eventful week in politics. 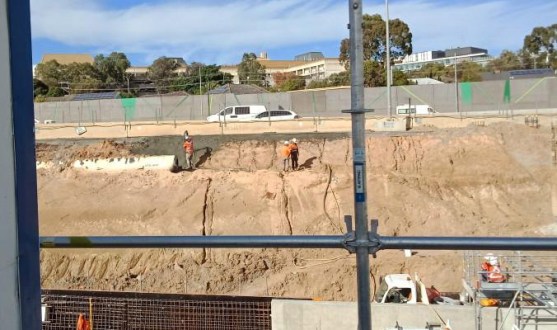 Around 220 metres of concrete embankment might have to be replaced – with traffic delayed indefinitely along one of the state’s busiest roads – after the second concrete collapse on the Darlington motorway project this week.