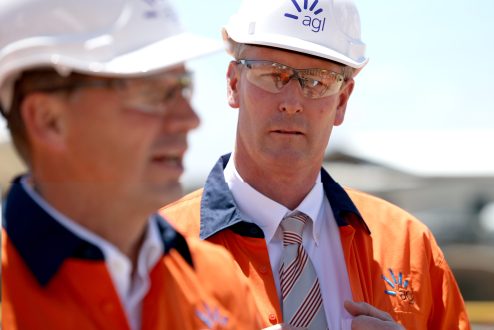 How the Libs lost their leader-in-waiting

Successors are mobilising for the vacant Liberal leadership, but the party itself played a key hand in unseating the man who would have likely been its next leader – as InDaily can reveal the idea to gut Dan van Holst Pellekaan’s safe seat of Stuart formed part of a Liberal submission to the electoral boundaries commission. 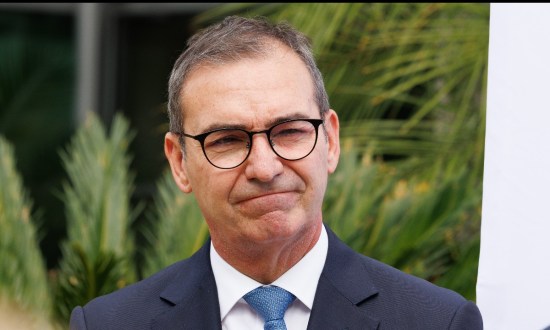 Premier Steven Marshall says his deputy Dan Van Holst Pellekaan had the “best of intentions” when he sent a text message to a firefighter telling her to “spare a thought” for a former colleague who lost a bid to keep his job after allegedly grabbing her neck and pushing her to the ground.

In today’s Notes On Adelaide, fractious factions after the Libs’ first contested party-room ballot in almost a decade, communication breakdowns and the Premier’s creative use of emoji. 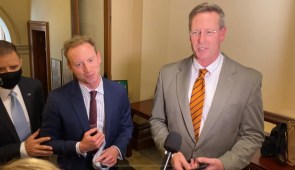 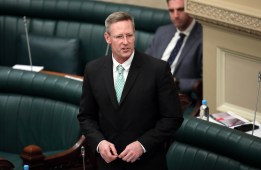 Libs contender emerges as leading moderate backs out of contest

A divided Liberal party-room will attempt to unify behind a new leadership team tomorrow, with interim deputy premier Dan van Holst Pellekaan confirming he will seek to keep the job – but leading moderate John Gardner bowing out. 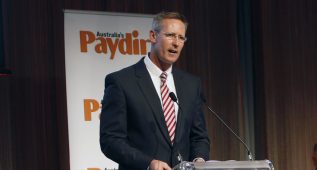 Energy Minister Dan van Holst Pellekaan has been handed the role of Deputy Premier on an interim basis – quietly appointed to the role he is expected to seek his colleagues’ endorsement for at a party-room ballot tomorrow. 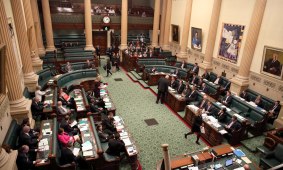 For the first time in its 160-year history, SA Parliament’s Lower House will consider allowing MPs to take up to 20 weeks of maternity leave to “send a strong message” to women that they should consider a career in politics.