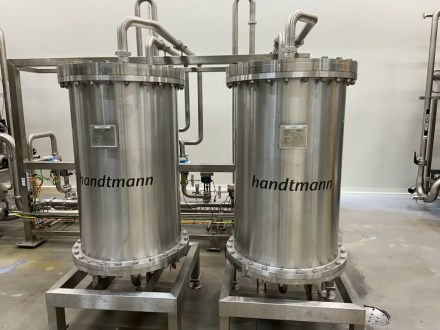 Beston Global Food has begun sending customers samples of high-grade dairy protein lactoferrin produced after an upgrade to its plant at Jervois, near Murray Bridge. 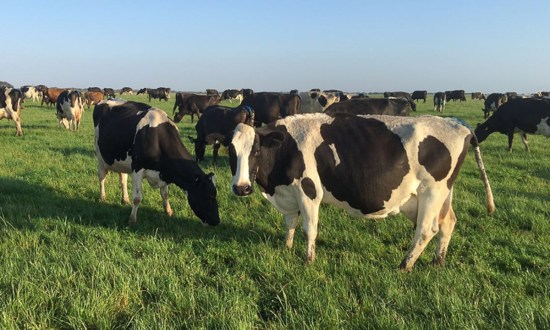 Milk prices are set to rebound for South Australian dairy farmers after the industry fared better than expected during the global pandemic. 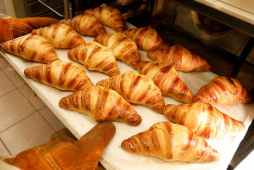 What is behind the rising price of butter?

Have you noticed that some of Australia’s favourite baked goods, such as croissants and buttery biscuits, have been creeping up in price? Brigit Busicchia explains why. 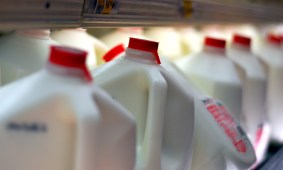 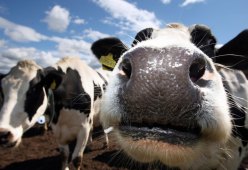 Is milk good for me?

Milk has begun to teeter at the top of the food pyramid as consumers question its health benefits.