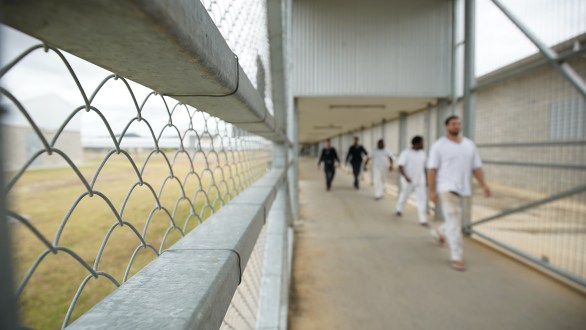 Numerous reports have identified evidence-backed strategies to reduce the tragically high rate of Indigenous incarceration in Australia – so why won’t governments take action? 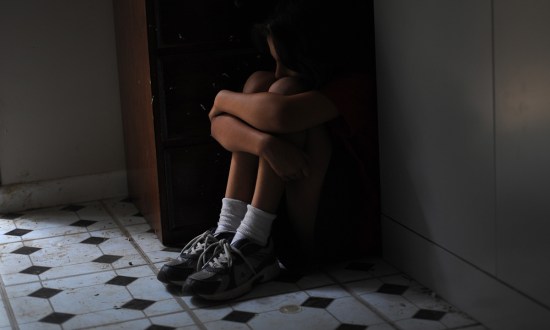 Too many vulnerable young South Australians end up in detention, writes Andrea Michels – and instead of casting judgment, the community must help them change the course of their lives.

“Justice is not an optional extra”: Pallaras torpedoes "part-time" Rau

The State Government has heard repeated warnings about chronic underfunding in the Director of Public Prosecutions’ office and done “bugger all” to address them, former DPP Stephen Pallaras claims. 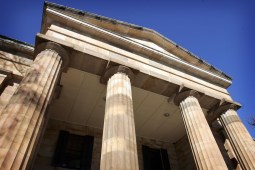 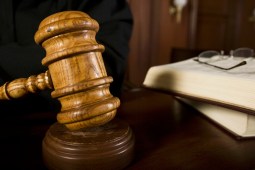 South Australia’s criminal justice system is operating at its slowest pace in years while other states are lifting their game, new figures show.