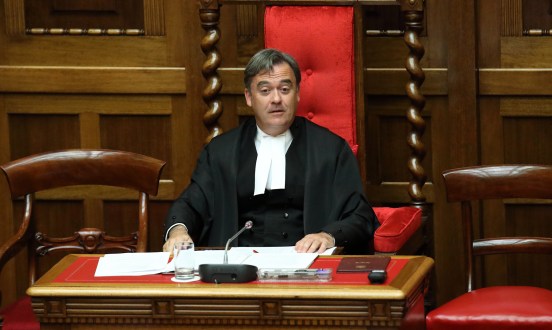 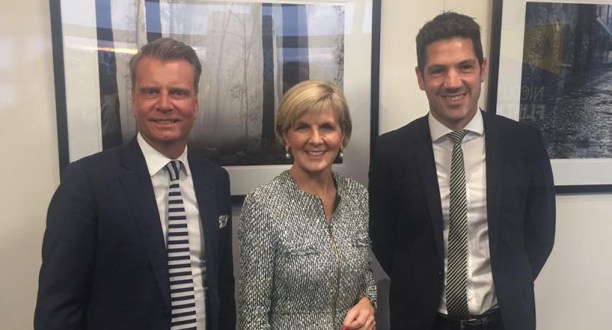 State Liberal Party vice-president Morry Bailes is the overwhelming favourite to “comfortably cruise” into a newly-vacant senate seat, with senior Right faction members mobilising in support as the prominent lawyer today confirmed his intent to run.

South Australia’s newest Liberal senator has slammed sporting codes such as the AFL prioritising “social justice causes” over the “core business” of playing sport, in a maiden speech decrying “the tyranny of political correctness”. 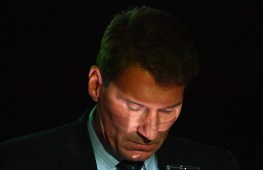 Cory Bernardi is weighing up his political future after deciding to deregister his Australian Conservatives, ending the religious-based party legacy of Family First.

In today’s column, Adelaide Cabaret Festival artistic director Ali McGregor opens up a public stoush with local arts critics, and Cory Bernardi looks to build his own high-tech aid to target voters at the next federal election. 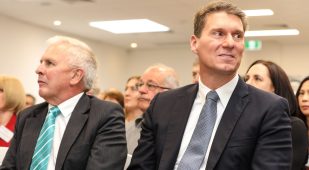 Likely Legislative Council loser Robert Brokenshire concedes it was his idea for Australian Conservatives colleague Dennis Hood to quit the party and join the Liberals, but he insists he will remain with Cory Bernardi’s start-up enterprise if he manages to retain his own seat. 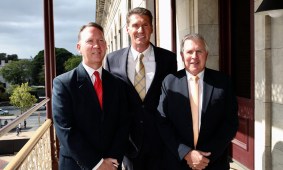