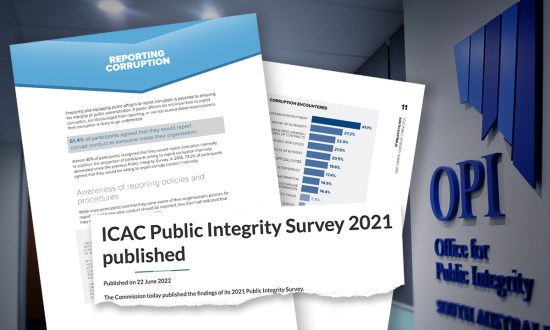 Nearly 60 per cent of South Australia’s public servants believe their workplace is “highly or extremely vulnerable” to corruption, citing nepotism and “political interference” as key concerns in an Independent Commission Against Corruption survey. 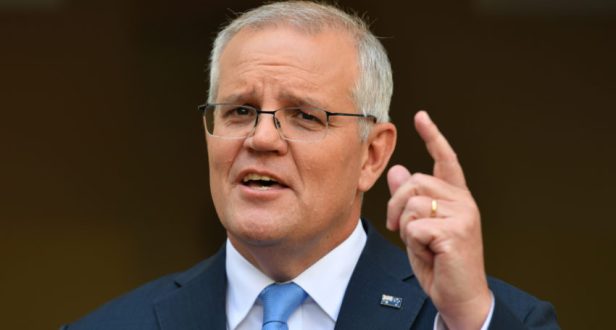 The Coalition continues to resist a push for a national, independent integrity commission with teeth, writes Yee-Fui Ng. 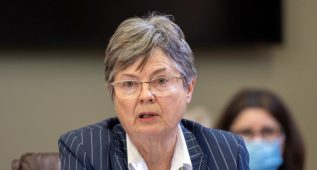 Independent Commissioner Against Corruption Ann Vanstone believes corruption, maladministration and misconduct may be going undetected in South Australia since her investigative powers were watered down last year, warning “there are time bombs awaiting us”. 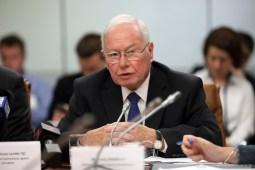 Ex-ICAC hits out at reforms as Vanstone flags resignation

Former Independent Commissioner Against Corruption Bruce Lander is gearing up for a stoush over new legislation set to dramatically scale back the operations of his former office, declaring the changes “will set back the anti-corruption cause in South Australia”. 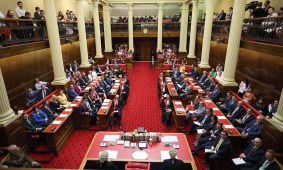 ICAC's ability to hold politicians to account is under threat

Amendments to ICAC legislation now before parliament would restrict the anti-corruption body’s powers and independence while putting politicians beyond its reach, writes Independent Commissioner Against Corruption Ann Vanstone. 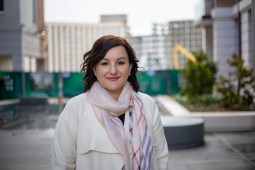 EXCLUSIVE | The former senior bureaucrat whose life was turned upside down by a failed corruption probe has broken three years of public silence, blaming a “vexatious allegation” and calling for an overhaul of ICAC and the broader public service, saying: “I don’t want this to happen to anyone else.”