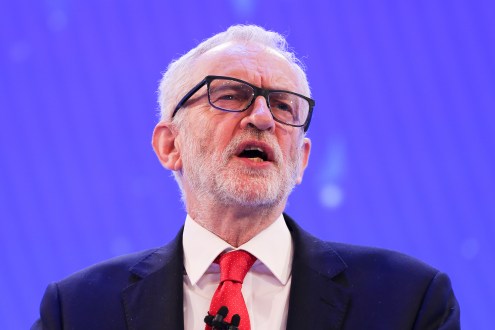 Britain’s opposition Labour Party are taking aim at “obscene” billionaires, pledging a radical redistribution of wealth to cut the power of the super rich who it says bankroll Prime Minister Boris Johnson in return for tax breaks. 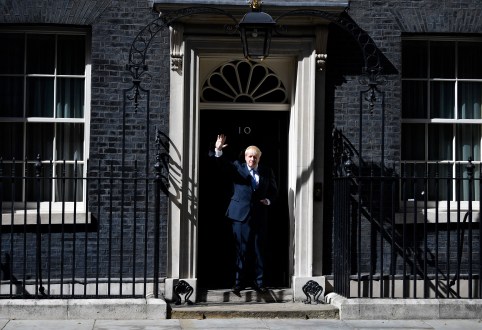 May out, Boris gets on with October Brexit

UK Prime Minister Theresa May has resigned, with new leader Boris Johnson immediately appointing pro-Brexit colleagues to key cabinet posts as he vowed to take Britain out of the European Union by October 31, with or without a deal.

Boris Johnson has challenged Jeremy Hunt, his rival for the Tory leadership, to commit to taking Britain out of the EU by the end of October. 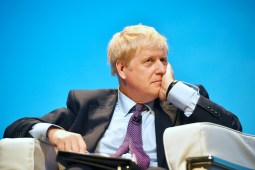 Boris under pressure to explain police visit to home

Boris Johnson remains under pressure about police being called to his partner’s home, with a senior Conservative figure accusing him of a “lack of judgment” over his refusal to comment on the incident. 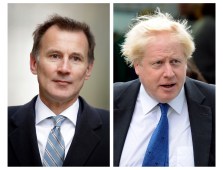