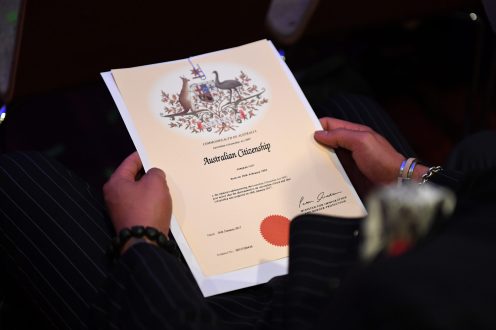 New Australians will need to correctly answer questions about domestic violence, equal opportunity and freedom of speech under changes to the citizenship test, the federal government will announce. 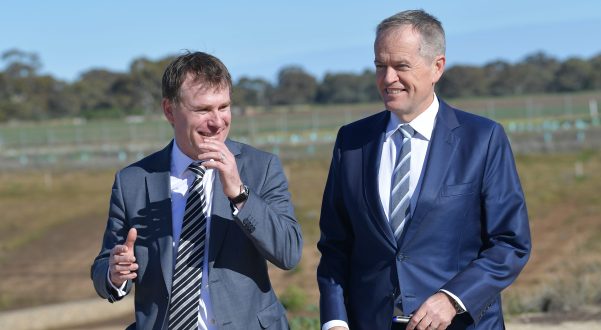 SA Labor MP may have been invalidly elected

South Australian Labor MP Nick Champion may not have been validly elected when he entered parliament, according to documents he has provided to the Australian Electoral Commission. 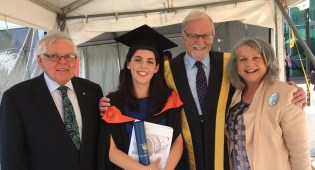 SA Labor has been forced to rule out at least two prospective candidates for the Mayo by-election because of citizenship concerns, InDaily can reveal, while insiders are not sold on the candidacy of Alice Dawkins, the daughter of a former federal Treasurer. 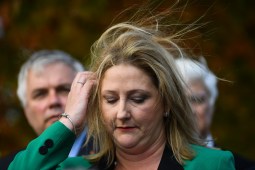 Xenophon-aligned crossbencher Rebekha Sharkie has sensationally resigned from federal parliament and will recontest her seat of Mayo in a by-election – likely facing off against Georgina Downer, whose father Alexander held the seat for 24 years – as the ongoing citizenship scandal dramatically escalated today. 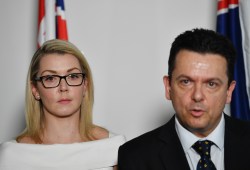 Nick Xenophon says he would like to see former ‘Team’-mate Tim Storer return to the party fold after the High Court today paved the way for Skye Kakoschke-Moore’s former Senate seat to fall to the independent Adelaide businessman. 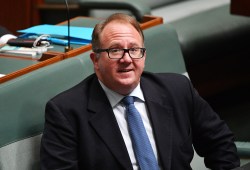 UPDATED: Labor faces the loss of one of its federal seats with David Feeney quitting politics over the citizenship fiasco.