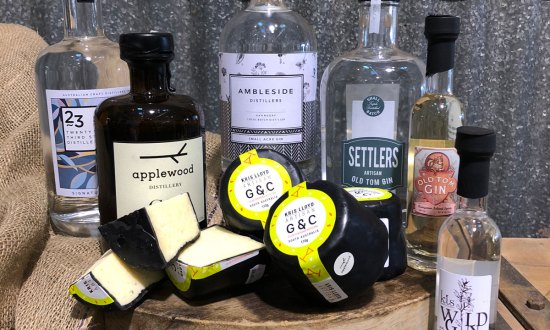 Cheese meets gin in Kris Lloyd’s latest creation, a new recruit to helm the galley at Hains & Co, chefs Cheong Liew and Bethany Finn reunite – for a limited time only, and more winning restaurants and cafes. 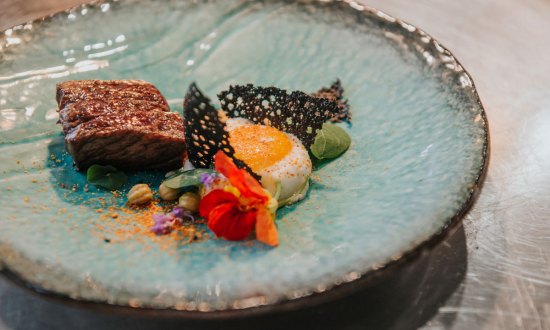 There is something extraordinarily indulgent about flying nearly 400km just for lunch, especially when that lunch is cooked by iconic chef Cheong Liew and features some of the best, and most expensive, wagyu beef in Australia. 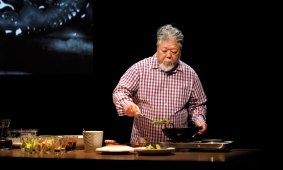 This Adelaide Festival exclusive is a chance to get to know three prominent Asian-Australians who’ve made a cultural difference in this state, writes reviewer Heather Taylor Johnson. 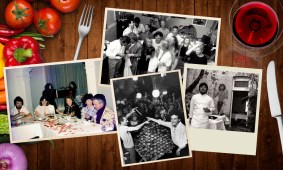 As the Adelaide Festival prepares to celebrate the city’s golden gastronomic era with a serious of long lunches on the Riverbank Palais, Nigel Hopkins reflects on the people and places that have shaped our restaurant scene. 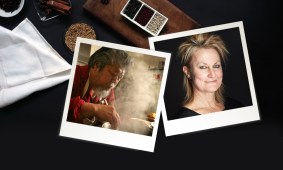 Floating lunches to take diners on a culinary journey

Malaysian-Australian chef Cheong Liew shares one of his favourite recipes as part of the Adelaide Central Market’s Asian Flavours Festival this month.