Adelaide can become a genuine “smart city” in terms of energy conservation and emissions reduction and then develop a capability to export to the world. That’s Switch Automation’s pitch to local companies and the driver behind its entry for the inaugural State Government’s Low Carbon Entrepreneur Prize. 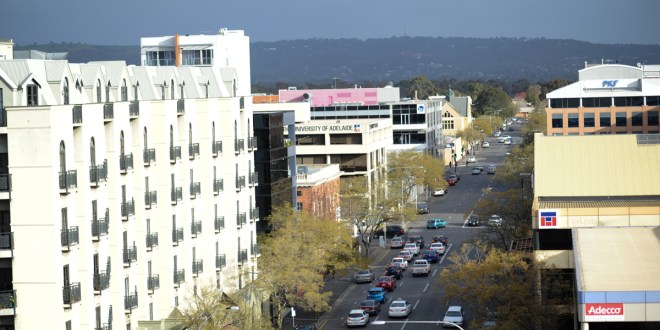 Is apartment living better for the environment?

Apartment developments are booming in the CBD, and as the City of Adelaide strives to hit 50,000 residents by 2040, InDaily looks at whether a move into a CBD apartment is a good move for the environment. 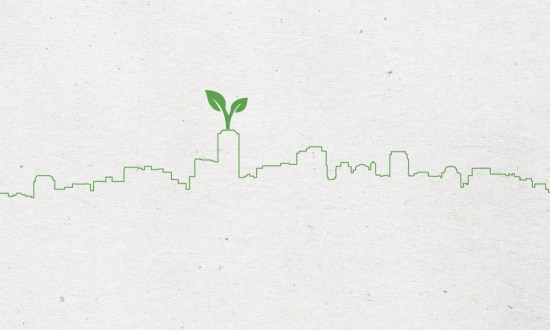 Adelaide has taken another step towards becoming the world’s first carbon neutral city with the initiation of its Green City Plan.

An axed ambition to make Adelaide “one of the world’s first carbon neutral cities” by 2025 has been reinstated by city councillors, who say the council should show global leadership on climate change. 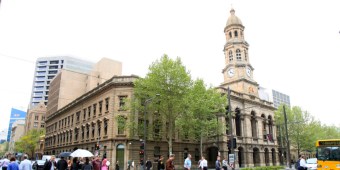 The Adelaide City Council is set to abandon its goal to become a world leader on carbon neutrality amid competition with interstate and overseas cities and rising transport emissions. 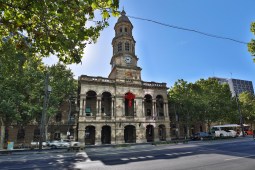 Adelaide City Council says it will become South Australia’s first carbon neutral local government by the end of this year following the signing of a “landmark” renewable power purchase agreement. 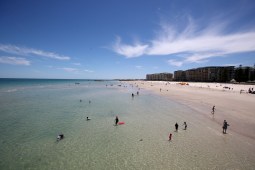 SPECIAL REPORT | The way South Australians design their communities and their homes must change, planners warn, with the impacts of climate change a present reality. Stephanie Richards reports on how the state has been preparing its built form – and what needs to happen next. 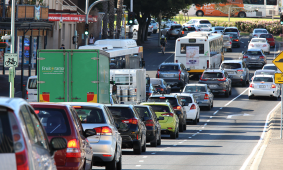 The Marshall Government will review Carbon Neutral Adelaide for its “effectiveness” as part of the new administration’s assessment of the “practical outcomes” of Environment Department programs.

Maintaining heritage buildings in a time of increasing electricity prices and pressure to become more environmentally friendly is a challenge.