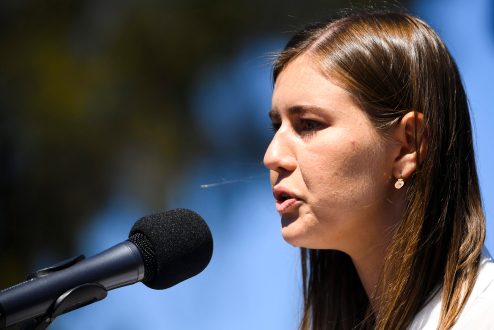 The man charged with raping then-Liberal staffer Brittany Higgins in a federal minister’s office at Parliament House has pleaded not guilty. 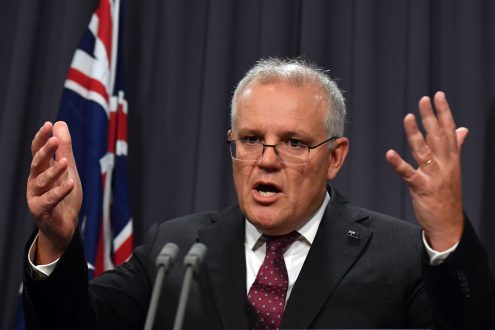 The prime minister has offered to meet Brittany Higgins anywhere she chooses, should she wish to talk.

Liberal senator Eric Abetz has denied “slut-shaming” alleged Parliament House rape victim Brittany Higgins, after Tasmania’s Liberal Speaker used parliamentary privilege to claim he had said Higgins she was “so disgustingly drunk” she “would sleep with anybody”. 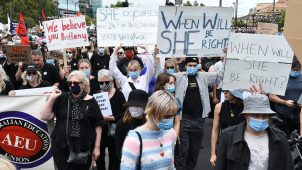 The marches were a success - now comes the hard part

Monday’s protest marches against sexual harassment and violence underscored the demand for change. Now comes the challenge of achieving it, argues Chris Wallace. 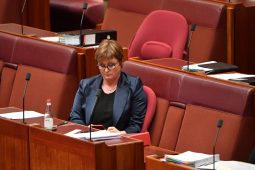 Scott Morrison has confirmed his embattled Defence Minister Linda Reynolds called a former staffer who alleged she was raped in Reynolds’ Parliament House offices a “lying cow” over media reports about how her initial complaint was handled. 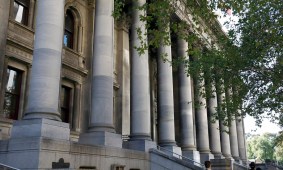 South Australia’s Public Sector Employment Commissioner has revealed authorities have investigated the behaviour of a state MP or one of their staffers. 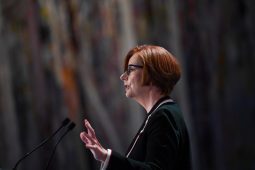