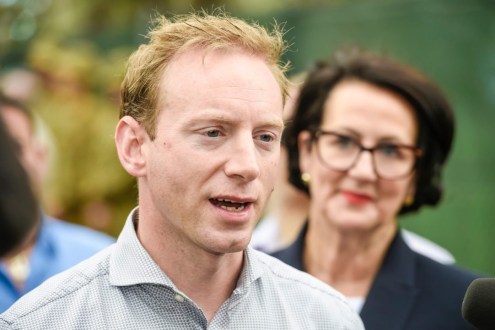 Counting will resume in the Bragg by-election today with the Liberal Party set to retain the prized eastern suburbs electorate, which has been reduced to a marginal seat after a significant Labor and Greens vote. 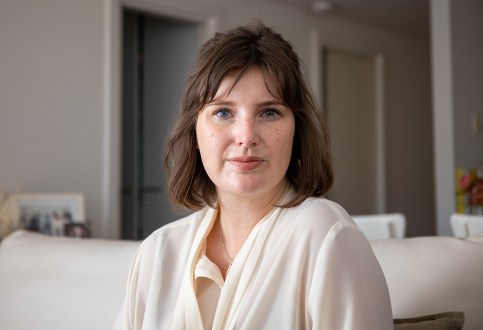 A former Liberal staffer who went public with an allegation of workplace sexual assault before coordinating independent campaigns against the party is seeking support to nominate for preselection in Vickie Chapman’s seat of Bragg.

The national boss of the Australian Republican Movement will seek to replace Liberal royalty in the party’s safest Adelaide seat, with hopefuls given just two days to nominate for preselection to replace Vickie Chapman in Bragg. 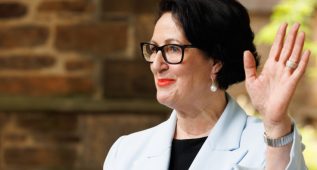 A standoff between Speaker Dan Cregan and former Deputy Premier Vickie Chapman over the timing of her resignation looks set to dominate the first sitting week of the new South Australian parliament. 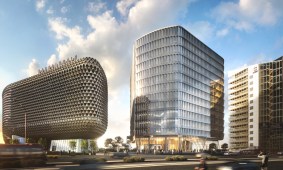 Construction of the long-awaited SAHMRI 2 building on North Terrace will start next month, creating up to 1000 jobs.