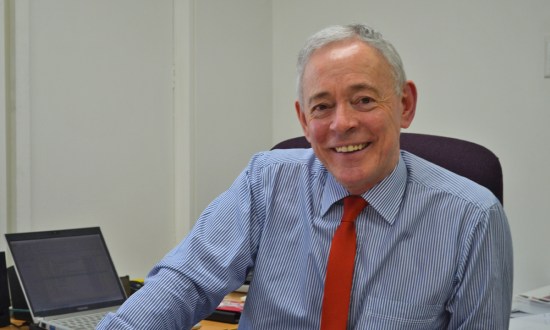 Former Family First senator Bob Day says the collapse of the conservative minor party has hastened an SA Liberal lurch “to the Left”, as he vows to campaign against moderate Marshall Government MPs in key marginal seats. 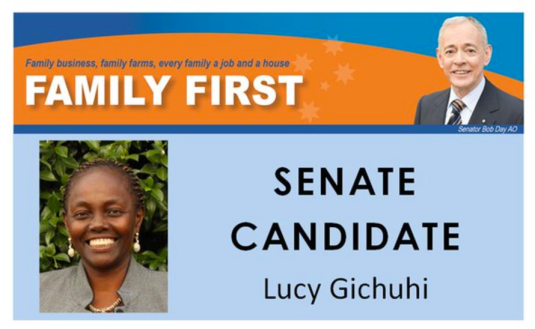 Kenyan-born lawyer Lucy Gichuhi has been elected to fill the South Australia Senate seat vacancy created by the High Court’s decision to rule that her fellow Family First candidate Bob Day was ineligible.

Former Family First senator Bob Day was ineligible to have been elected, the High Court has ruled today. 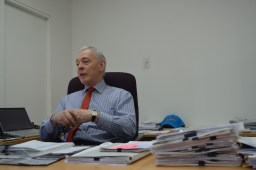 "Like-minded people have a way of coming together": Day coy on Bernardi venture 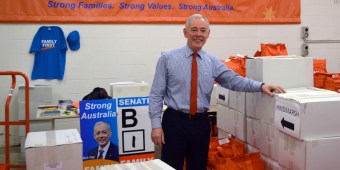 More than 150 unsecured creditors of former senator Bob Day’s failed building company in South Australia will not be paid the money they are owed after the businessman left his companies to “run themselves” when he entered politics. 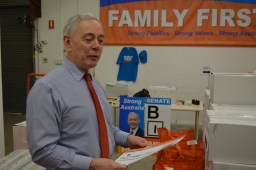 UPDATED: Every creditor of former senator Bob Day’s home building group except National Australia Bank is likely to come away with nothing, liquidators say.

Inside Bob's bunker: Former senator would "relish" Day in court

Former Family First Senator Bob Day says he would “relish the opportunity to get to the High Court” as the latest twist in his political fall from grace threatens to cost his party its sole federal seat.