The Australian Energy Regulator is taking the operator of the gas-fired Pelican Point power station to court over Adelaide blackouts in 2017, alleging it failed to tell authorities it had spare generating capacity which might have avoided widespread load-shedding during a heatwave.

The electronic media election advertising blackout kicks in at midnight, but it won’t save your eyeballs from the blanket of Clive Palmer-yellow online. 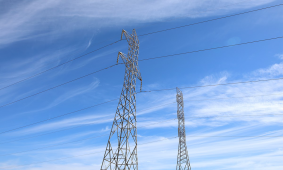 Power generator Engie has paid $60,000 in penalties after the Australian Energy Regulator found it failed to respond promptly to calls for more power from an Adelaide power station during a blackout in 2016. 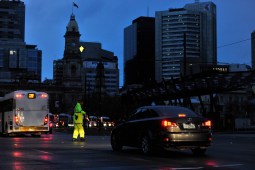 Governments, including in South Australia, must stop piecemeal energy announcements until the chief scientist completes his review of the national electricity market, writes David Blowers and Kate Griffiths from the Grattan Institute. 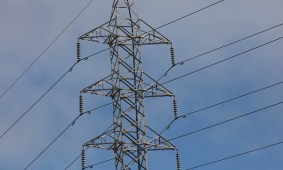 Blackout compo: SA Power Networks should 'prove' it's not responsible

South Australia’s Energy Minister Tom Koutsantonis wants SA Power Networks to prove it was right not to compensate about 30,000 customers who lost power for more than 12 hours amid December storms.