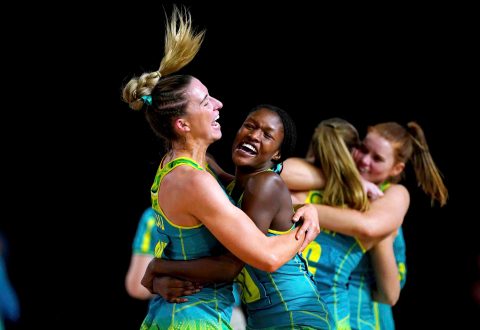 The Diamonds have won Australia’s 1000th Commonwealth Games gold medal, restoring their netball supremacy by beating Jamaica in the final. 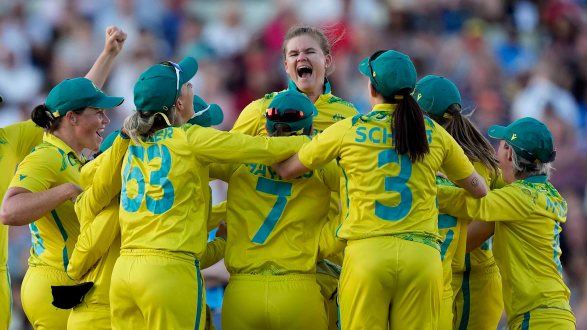 Australia have beaten India to add women’s T20 gold to their already bursting trophy cabinet on a drama-charged Commonwealth Games finale overshadowed by a COVID-19 controversy.

Australia is halfway to another sweep of the Commonwealth Games road cycling events after a day of drama at Wolverhampton. 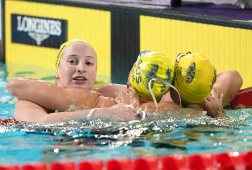 Mollie O’Callaghan’s ‘big sisters’ are heaping praise on the precocious schoolgirl after she justified her hype as Australia’s next big swim thing. The 18-year-old O’Callaghan has stormed past two esteemed compatriots to be crowned the Commonwealth’s queen of the 100m freestyle. 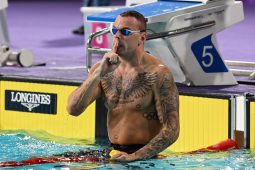 Australian swimmer Emma McKeon has won her fourth gold medal of the Birmingham Commonwealth Games, while Kyle Chalmers claimed his third in a 100m freestyle win before making a “silence” signal to draw a line under a media storm about personal and team relationships. 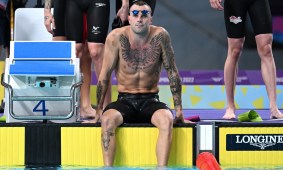 Kyle Chalmers has smashed his rivals to qualify fastest for tonight’s Commonwealth Games 100m freestyle final just hours after saying he felt like flying home amid controversy about the false reporting of a supposed love triangle with his ex-girlfriend Emma McKeon and her new partner Cody Simpson. 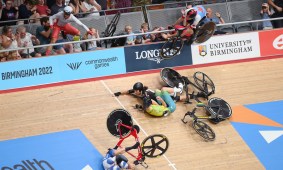 An inquiry has started after a rider was launched over a velodrome barrier and into the crowd while others were injured in a horror Commonwealth Games crash that marred another golden night for Australia in track cycling.