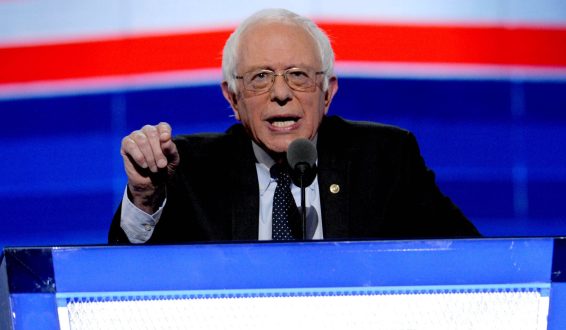 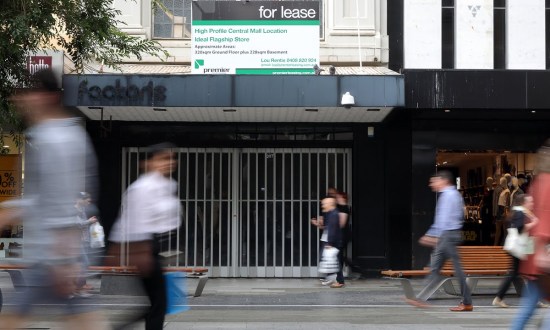 Radical ideas put full employment back on the agenda

Our rates of unemployment and underemployment are a scandal caused by myopic economic policies, writes Greg Ogle. He argues for a return to the goal of full employment – and outlines how we might fund it.

Republican front-runner Donald Trump has swept to a commanding victory in Indiana, putting him on a glide path to the party’s presidential nomination as Ted Cruz finally ended his campaign. 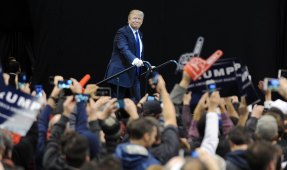 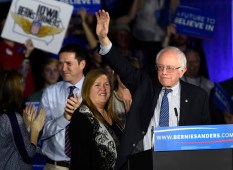 Four lessons from the Iowa caucuses

Bernie Sanders is a real threat to Hillary Clinton, and Donald Trump’s strategy has some serious flaws – these are just a couple of the lessons from the Iowa caucuses, writes Anthony J. Gaughan. 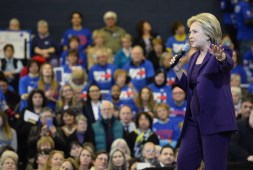 Hillary Clinton claimed the first victory in the Democratic presidential race with the narrowest of victories over Bernie Sanders in the Iowa caucus.