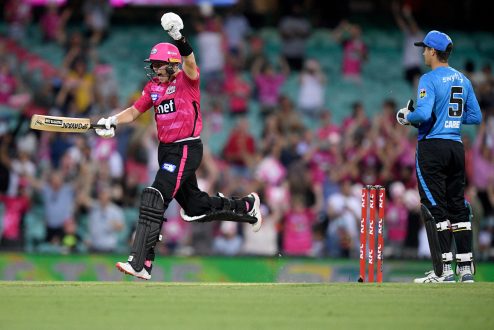 Sydney Sixers young gun Hayden Kerr has stunned the Adelaide Strikers, riding his luck to hit a career-best knock of 98 and secure a dramatic four-wicket victory and a spot in the BBL final. 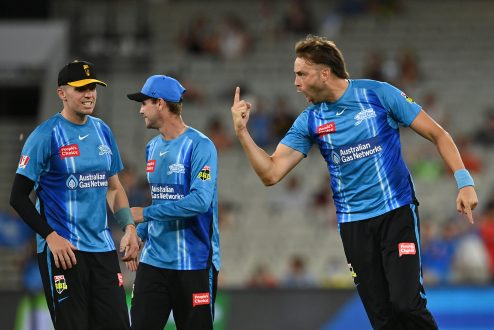 The Adelaide Strikers are one win away from a Big Bash League Grand Final after defeating the Sydney Thunder by six runs in a pulsating knockout final at the MCG last night.

Peter Siddle has confirmed the old adage that form is temporary and class is permanent with a masterly BBL display at Adelaide Oval. 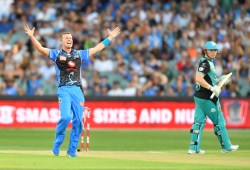 How the Big Bash has become the big yawn

Two months is too much: the lingering Big Bash League season is limping to the finish line and fans are voting with their feet. 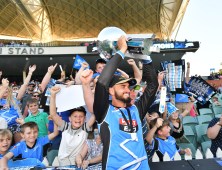 A blazing Jake Weatherald ton has delivered the Adelaide Strikers a 25-run win against the Hobart Hurricanes and a breakthrough BBL title. 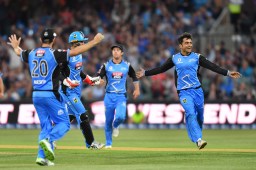 Melbourne Renegades captain Cameron White has no doubt who the Adelaide Strikers’ key man will be in their BBL semi-final. 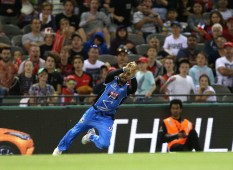 The Adelaide Strikers secured a home BBL semi-final against the Melbourne Renegades, but their emphatic 26-run win will forever be remembered for ‘the catch’.