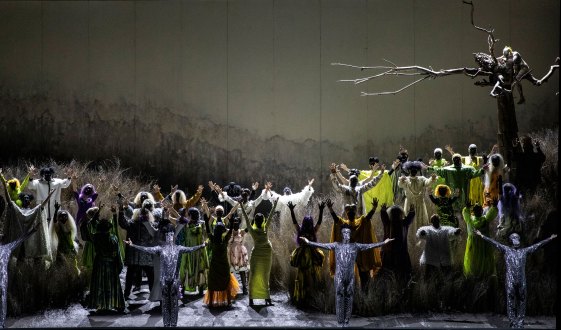 The centrepiece of the 2022 Adelaide Festival will be Barrie Kosky’s new production of Rimsky-Korsakov’s The Golden Cockerel, an opera the celebrated director says is weird and wonderful ­– part fairytale, part psychological drama and part political satire. 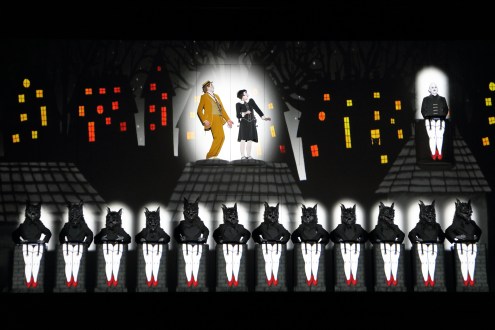 The Adelaide Festival’s centrepiece opera is funny, delightful and, at first glance, baffling: an Enlightenment celebration of the power of music and reason blasted by a rocket filled with fireworks into the contemporary world via the aesthetics of the silent film era.