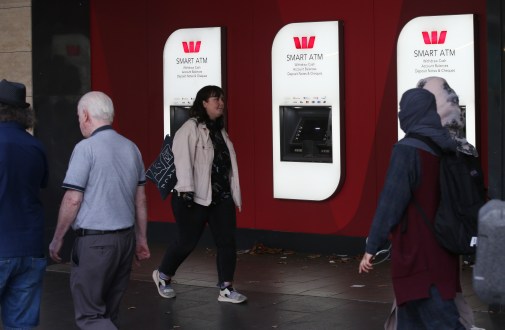 Westpac will spend another $260 million to compensate customers affected by its “errors”, taking its total remediation payments so far to $659 million. 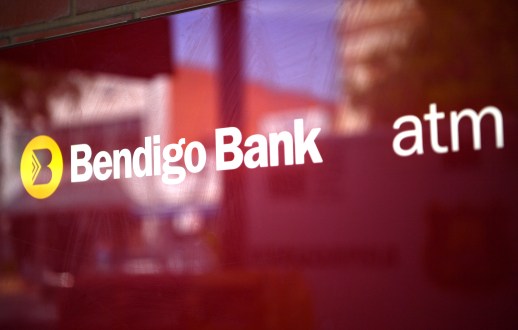 Bendigo and Adelaide Bank shares have taken a dive after a 2.4 per cent dip in first-half profit, but the regionally focused lender hopes to benefit from the big four’s public relations disaster at the royal commission.

Former NSW premier Mike Baird won’t talk about running for the top job at NAB, but plenty of others are linking him with the role. 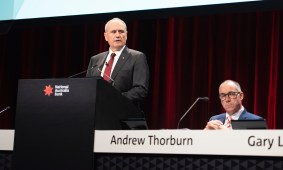 NAB's next boss has a "mountain to climb" to fix culture

The next chief executive of NAB has a “mountain to climb” to bring the bank into line with community expectations, its outgoing chairman believes. 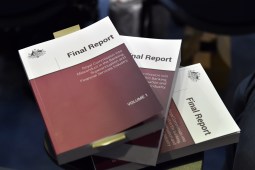 After the banking royal commission: the long wait for compensation

In the understandable clamour for reform of the troubling practices of our banks, let’s not forget the victims of their rapacious behaviour, writes legal commentator Morry Bailes. If you’ve suffered at the hands of the banks, here’s where you can start to get help.

Investors have given their initial verdict on the findings of the royal commission, driving the financial sector to what looks like being its best day in more than two years. 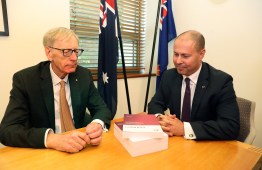