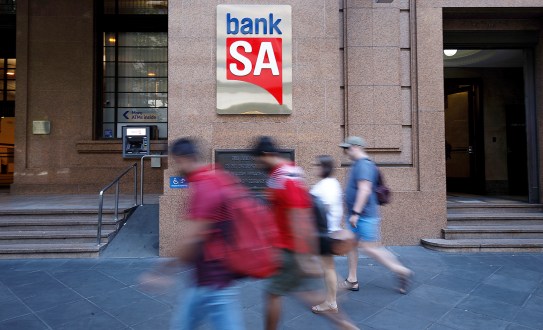 Whatever happened to that Bank SA “hub”? Another day in the spin cycle

BankSA has been spruiking its job creation credentials lately, but what became of that “process automation hub” it was forced to “put on hold” at the height of the 2017 bank tax debate? 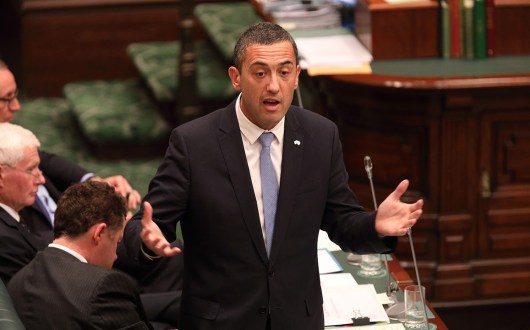 Where are the promised jobs? Kouts challenges BankSA boss

The Weatherill Government will ramp up its tax on foreign home buyers – a revenue measure Treasurer Tom Koutsantonis has previously slammed as “xenophobic” – as it scrambles to fill in the budget black hole left by its dumped bank tax. 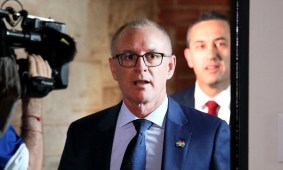 In a stunning about-face, the Weatherill Government today dumped its bank tax – and sent its budget back to the drawing board – declaring the controversial revenue measure “dead”. 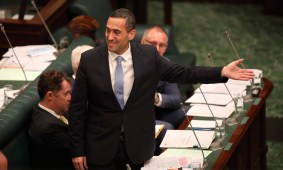 The bank tax standoff has escalated into a high-stakes game of political brinkmanship that will likely set the tone for the forthcoming state election campaign, writes Tom Richardson. 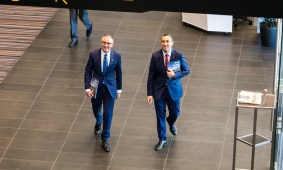 Business SA has doubled down on its bank tax attack in the face of Labor critiques, and is poised to unleash a new wave of propaganda – with financial support from the big five banks – against the controversial budget measure. 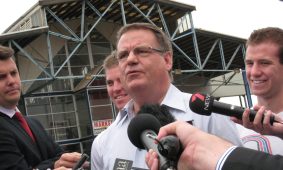