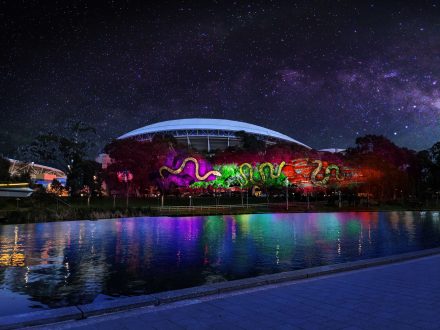 A stunning immersion of sound, light and vision in Elder Park/Tarntanya Wama is the headline event for the local Australia Day 2022 program. 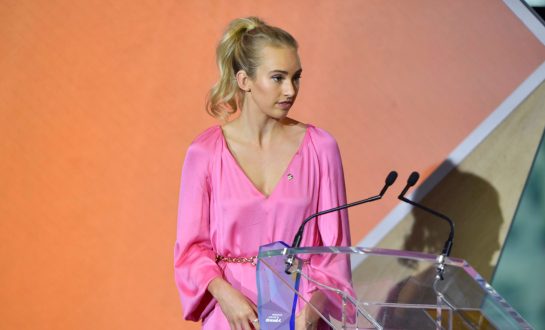 Fighting ‘period poverty’ is the goal for Adelaide student and social entrepreneur Isobel Marshall, who is the Young Australian of the Year for 2021.

Former SA premier dedicates his AO to others

Former South Australian premier Jay Weatherill has paid tribute to everyone working with children, using his Australia Day honour to acknowledge the many who “don’t get the recognition they deserve”. 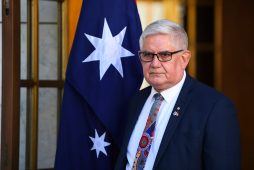 The federal minister for Indigenous Australians has acknowledged January 26 is a painful date for many people, but wants Australia Day to be an opportunity to reflect on the nation’s story of reconciliation. 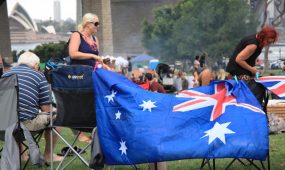 Local councils will be forced to hold citizenship ceremonies on January 26 under new federal government rules. 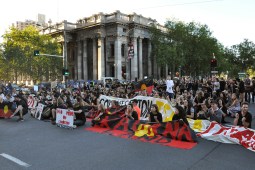 South Australian councils will from next year face repercussions from both the state and federal governments if they decide to opt out from conducting citizenship ceremonies on Australia Day. 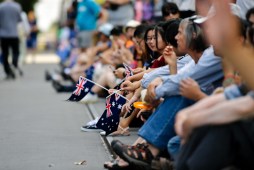 Australia Day needs to change - but not yet

Australia Day should be celebrated on a different date, argues former South Australian Attorney-General Peter Duncan, but advocates for change must be patient or they could risk entrenching 26 January as our national day.