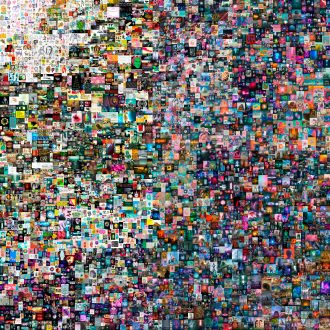 Christie’s has auctioned off a digital collage by an artist named Beeple for nearly $US70 million, in an unprecedented sale of a digital artwork that fetched more money than physical works by many better-known artists.

A painting of Adelaide attributed to Colonel William Light has been bought by a private collector after argument over its authenticity, in a move a prominent art dealer calls a “tragedy for South Australia”.