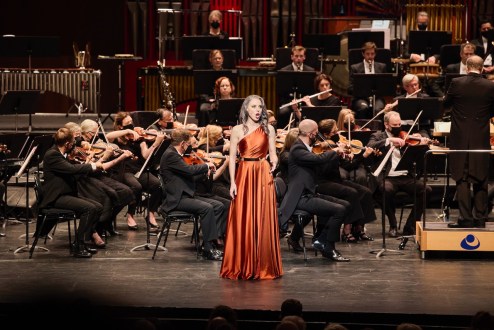 Don’t tell the cultural reformists for they will surely want to erase it, but there remains a little corner of the concert scene where audiences are still having loads of fine old-fashioned fun. 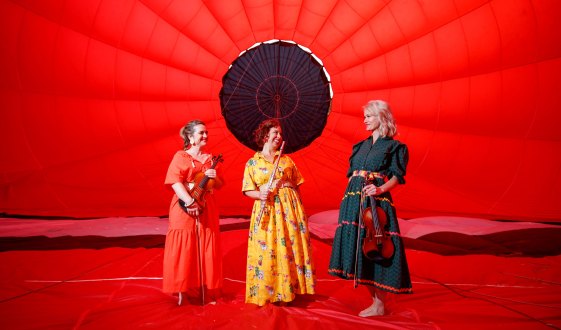 Three new Australian works will have their world premiere during the Adelaide Symphony Orchestra’s 2022 season, which also includes a two-week celebration of Beethoven’s symphonies and orchestral highlights from Wagner’s famous Ring Cycle.

The Adelaide Symphony Orchestra is joined by vocal soloists and choirs for the 'Nativity' concert at Adelaide Town Hall. Photo: Claudio Raschella
Music 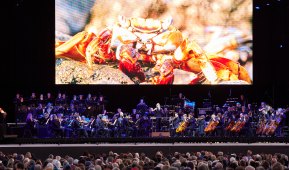 The Adelaide Symphony Orchestra’s al fresco festival ended with a crowd-pleasing, impeccably-produced screening of some of the world’s greatest nature cinematography, accompanied by an epic live soundtrack. 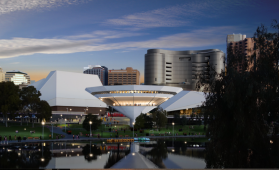 Respected South Australian architect Guy Maron has created an ambitious new vision for an Adelaide concert hall, to be situated between the Festival Theatre and the Dunstan Playhouse. 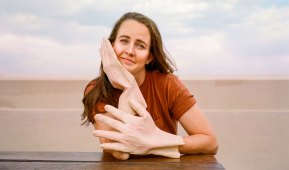 SA arts and culture news in brief: Top comedians and podcasters bound for the Barossa, new dates for Adelaide Film Festival youth program, ActNow Theatre’s latest venture, a departure at the ASO, and a slide night with a difference for SALA. 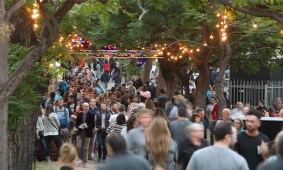 Arts leaders have called on the State Government to launch a major tourism campaign and another round of taxpayer-subsidised vouchers for arts and cultural events, in a bid to lure more interstate tourists to South Australia.