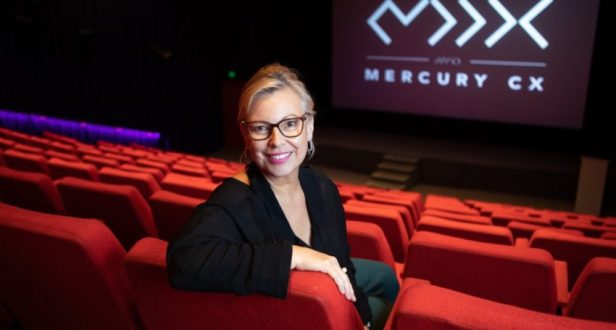 Mercury Cinema in crisis after funding plea knocked back

The operators of Adelaide’s Mercury Cinema say they are facing the prospect of shutting down within months following a State Government decision to reject a “core” funding request. 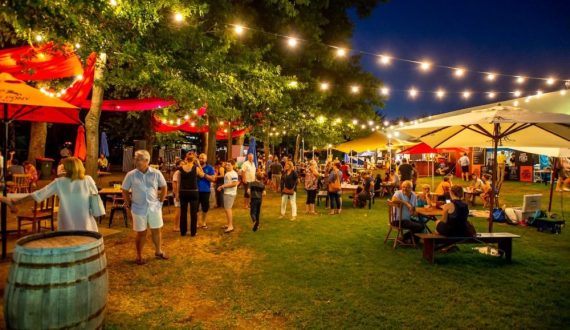 Fringe in the Hills keeps the festival vibe alive in April

Fringe may be over on the plains, but this week it kicks off in the Adelaide Hills.

State Opera sends ghostly shivers up the spine with their perfectly unsettling The Turn of the Screw. 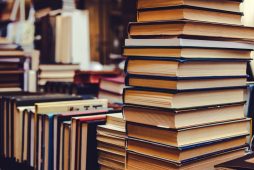 Last week’s federal budget continued the trend of declining government support for Australia’s written culture, with literature entrenched as the poor cousin of the arts. 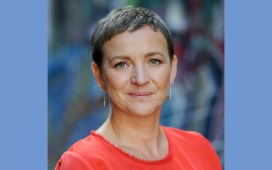 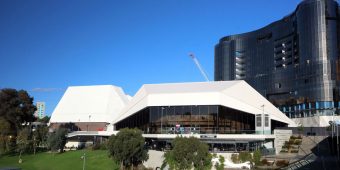 The Adelaide Festival Centre has joined a growing list of South Australian venues to mandate double vaccination for all staff and patrons. 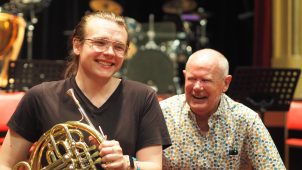 The art of changing lives

A gift made possible by two of South Australia’s most significant arts figures is changing the lives of vulnerable LGBTQI+ people. Simon Royal explains how one scholarship rescued the dreams of the young person who received it.