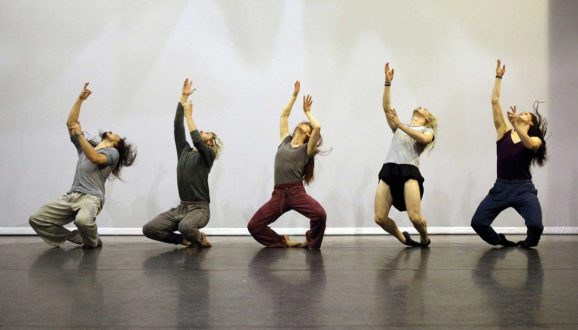 A $1.5 million State Government funding package will seek to relieve the immediate pressure on SA’s arts sector caused by the coronavirus crisis, with help including “quick response grants” of up to $10,000 for independent professional artists. 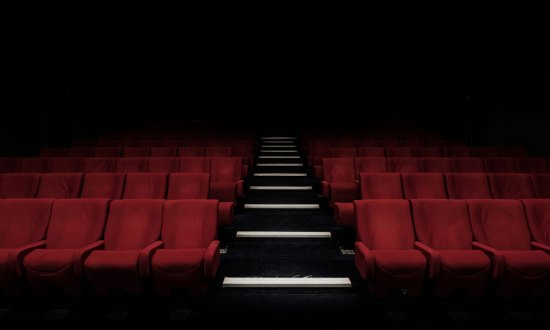 What next for SA's embattled arts sector?

Arts South Australia says it is exploring practical ways to help the sector manage the fallout from the coronavirus crisis, including allowing grant money approved for tours or shows that have been cancelled to be used for alternative purposes.

EXCLUSIVE | The leaders of South Australia’s major performing arts companies have collectively demanded a rewrite of their commercial agreements with the Adelaide Festival Centre, highlighting “significant tensions” arising from its “virtual power of monopoly in relation to quality venues in Adelaide”. 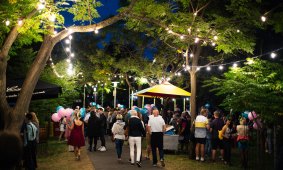 Adelaide, especially in arts and culture, has always liked to think of itself as being ahead of the curve. But recent announcements – including those in yesterday’s budget – suggest we’ve decided to buck that trend, writes Gail Kovatseff. 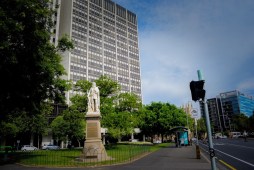 In today’s Notes on Adelaide, Arts South Australia loses its executive leadership not long after being stripped of responsibility for a range of high-profile organisations, a surprise “acting, acting” CEO for the Premier’s Department, and we remember the brief involvement of Peter Dutton’s spin doctor in South Australian politics. 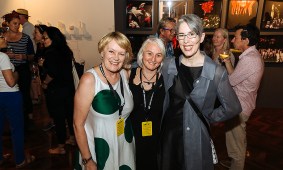 These biennial awards, run by Arts SA, were announced in a special ceremony at Adelaide Writers’ Week, followed by a VIP function in the Torrens Parade Ground Drill Hall.