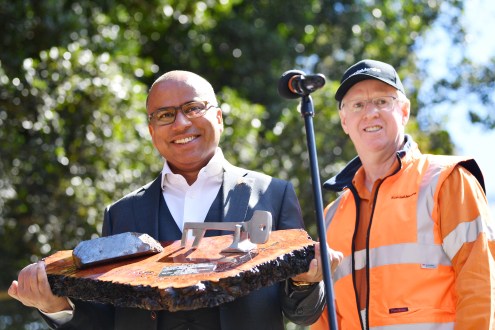 "Day one of a new energy world"

A South Australian renewable energy company that began 13 years ago with a solar system for a cubby house has taken the biggest step in its history, with its founder declaring “it’s day one of a new energy world”. 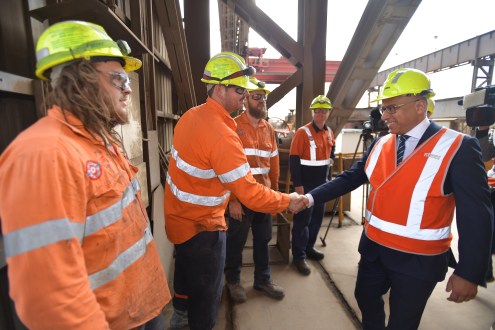 The “sky is the limit” for Arrium’s Whyalla Steelworks with the plant having the long-term potential to expand its capacity 10-fold, British industrialist Sanjeev Gupta says.

The British billionaire who wants to buy steelmaker Arrium says the key to its success lies in finding new markets for its products. 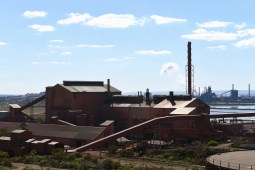 The free-market doomsayers were so wrong about Arrium

The likes of Tony Abbott were willing to see Arrium go under in the name of free market economics, writes Rob Burgess. Instead, the new owners of the Whyalla steelworks are set to save Australian jobs and make the most of clean energy opportunities. 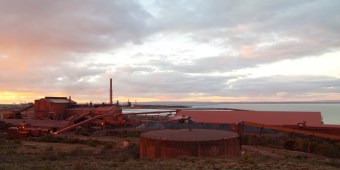 Arrium sold to London-based group in "victory for SA"

Troubled Whyalla steelmaker Arrium has been sold to London-based consortium GFG Alliance in what Premier Jay Weatherill has described as a “victory for South Australia”. But the taxpayer bill to secure the deal remains under negotiation. 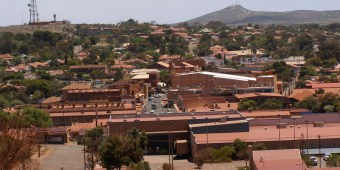 The administrators for troubled steel producer Arrium say purchase offers have been received from two shortlisted bidders for all of the company’s Australian operations.

Whyalla’s struggling steel works has been given a $73 million order from the controversial Adani coal mine project in Queensland, but there is political debate about the significance of the deal for the town’s future.