Apple to kill off iTunes after 18 years

Apple has confirmed it is to replace the iTunes service in its current form, as it splits the software across three apps.

An Adelaide Hills teenager whose apps have been downloaded more than 300,000 times has been handpicked to attend Apple’s Worldwide Developer’s Conference in California next week.

Apple hoped to offset slowing demand for iPhones by raising the prices of its most important product, but that strategy seems to have backfired after sales sagged during the holiday shopping season. 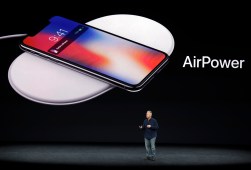 Apple has paid homage to its late co-founder Steve Jobs for the 10-year anniversary of the iPhone unveiling its latest – and almost certainly most expensive – new version of the device, the iPhone X. 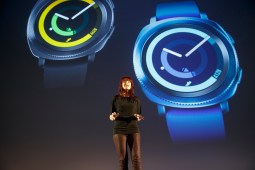 Samsung’s new fitness wearables are a direct challenge to Apple and other smartwatches, according to industry experts. 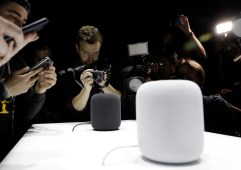 Apple has announced its first significant new product since the Apple Watch more than two years ago. 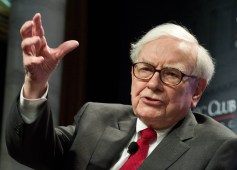 Wall Street has rallied sharply, juiced by a jump in Apple shares and gains from energy stocks that were backed by stronger oil prices.