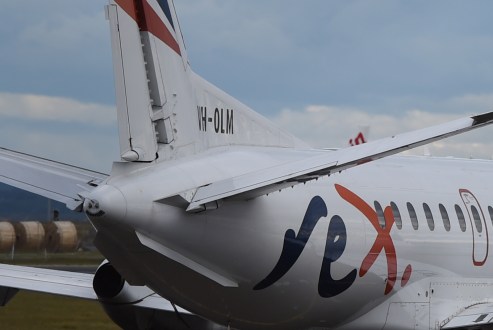 Rex pilots to vote on strike

Pilots at Australia’s major regional airline Rex will vote whether to strike amid heated wage negotiations, with the union claiming the airline’s offer amounts to a pay cut. 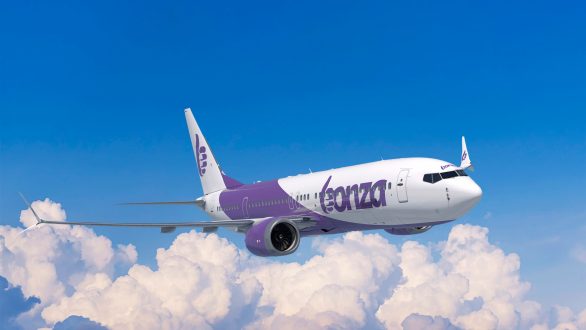 A new domestic airline is expected to take to Australian skies next year, with low-cost carrier Bonza taking advantage of an expected boom in air travel in a post-pandemic world.

About 2500 Qantas and Jetstar employees will be stood down for two months because of domestic coronavirus border closures. 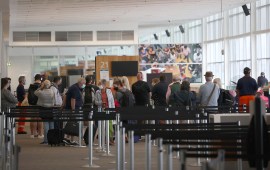 A week after axing its Adelaide to Kangaroo Island route, country airline Regional Express will soon launch Adelaide-Melbourne flights in a bid to challenge Qantas and Virgin Australia on more big-city routes.

Qantas has suffered a $100 million hit to its first quarter earnings after several states closed their borders in July in response to Victoria’s coronavirus outbreak. 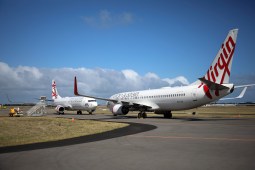 Virgin Australia’s new US owner will slash jobs in a bid to keep the struggling airline afloat. But those familiar with private equity firms know the airline’s future is uncertain even after the pandemic passes, argues Mark Melatos. 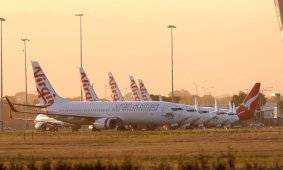 About 3000 jobs will go at Virgin Australia under a trimmed-down vision of the carrier, which has been hit by the turmoil in the aviation market caused by the coronavirus pandemic.